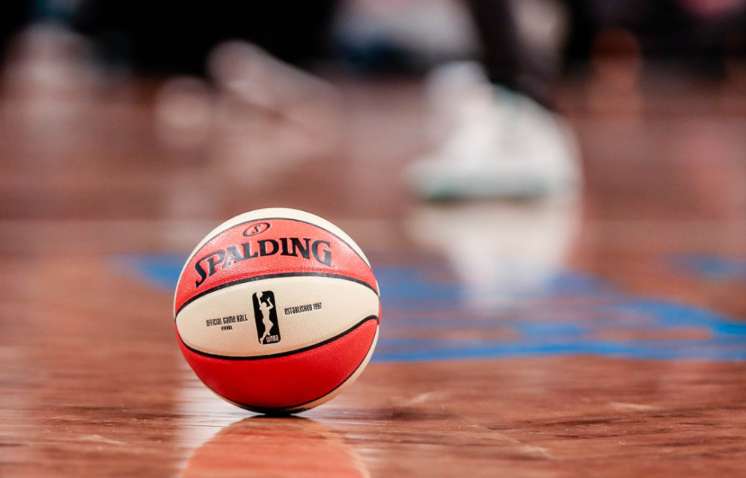 The WNBA considered terminating one of its teams, the Liberty, for violating the league’s collective bargaining agreement, per a Sports Illustrated report by Howard Megdal. The crime? The Liberty’s owners charted flights for its players.

Liberty owners Joe and Clara Wu Tsai paid for charter flights both during a Labor Day weekend to Napa and the second half of the 2021 season. The WNBA’s current collective bargaining agreement doesn’t allow for such travel accommodations as it is deemed an unfair competitive advantage.  Read More