WNBA Community Organizing Is Strengthened By Its Strong Players’ Union 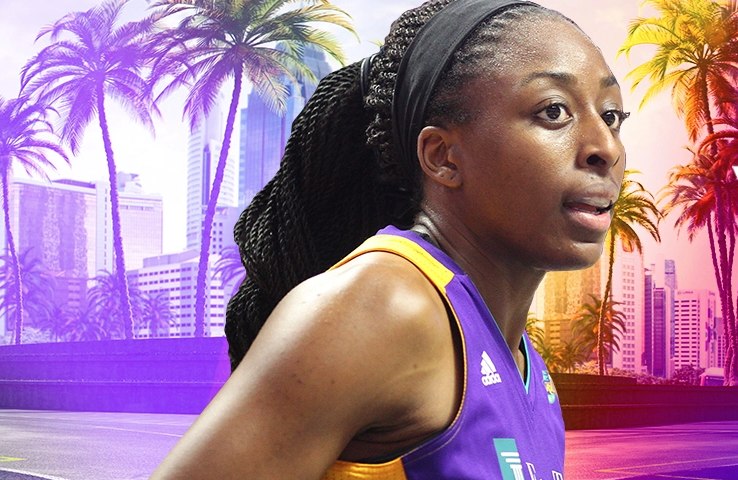 The WNBA has increasingly become known for its players organizing and advocating for social issues they believe in. That work would not exist if not for a powerful and united union that stands behind the players when they take a stand. The league has gained notoriety in recent years for its ability to sway political races or set the standard for athlete activism, but its focus has long been at the community level.

Around the league, players are attuned to the needs and struggles of the cities where they reside. As the players’ association, led by president Nneka Ogwumike and executive director Terri Jackson, built a reputation as a group that could negotiate better working conditions and compensation for its athletes in addition to providing them support in their off-court work, it did so by going local. Read More