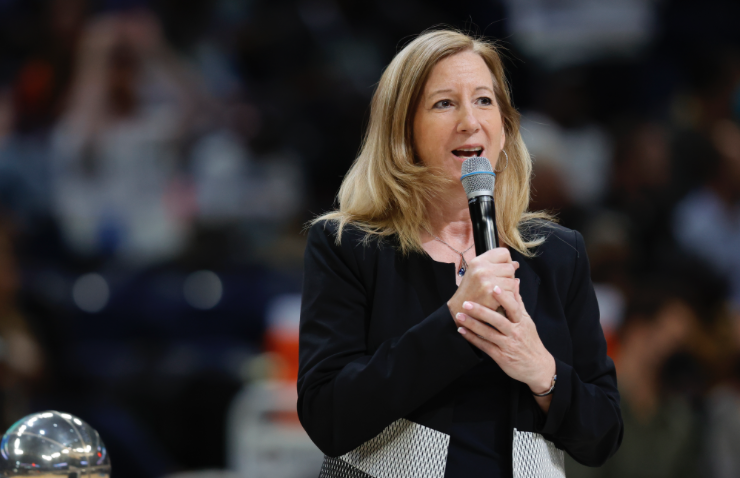 WNBA commissioner Cathy Engelbert has been working with the U.S. government and the state department in hopes of getting Brittney Griner released from her detainment in Russia.

Tuesday marked 110 days since the seven-time All-Star was arrested in Russia after customs agents claim they discovered vape cartridges containing hashish oil in her luggage at Sheremetyevo International Airport near Moscow. Read More