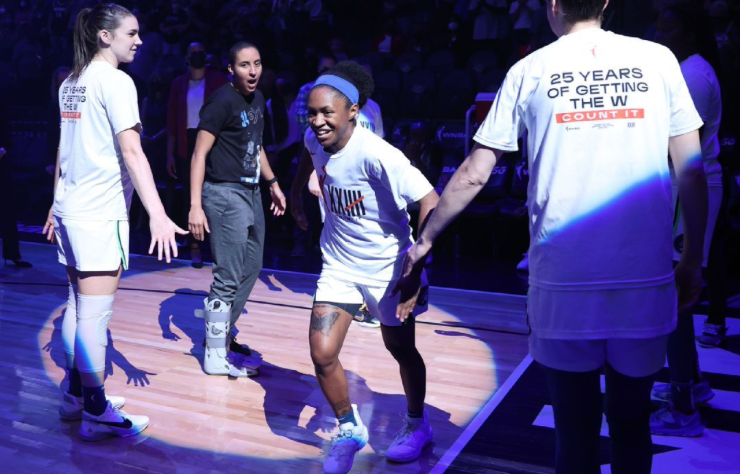 DIANA TAURASI SPREAD her arms wide and turned toward the crowd. The WNBA superstar had just scored a playoff career-high 37 points while playing on a bum ankle. She was trending on social media. At 39 years old, Taurasi gifted the fans a vintage-style performance against the Las Vegas Aces. Taurasi’s Phoenix Mercury were headed home, tied 1-1 in the semifinal series.

Problem was, the game wouldn’t take place at the Mercury’s home arena. “Disney On Ice” had been previously scheduled at the Footprint Center on the same night as the WNBA playoff game, so the Mercury were banished to a slightly smaller arena at Arizona State. Read More