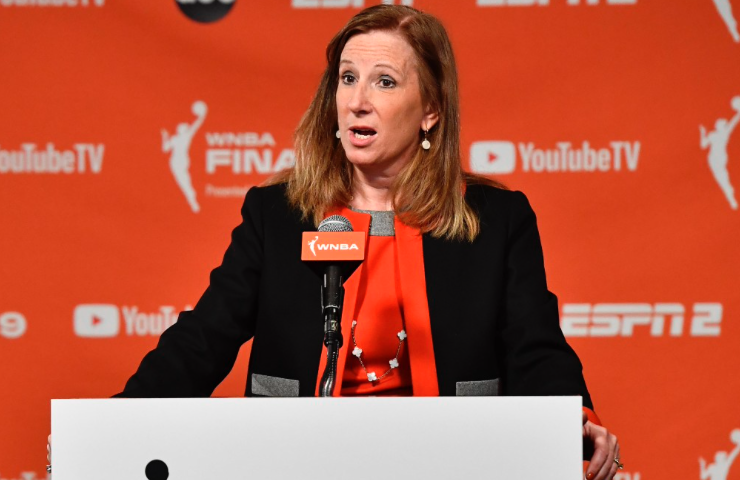 WNBA commissioner Cathy Engelbert said the league is not financially in a place to fund team charter flights for an entire season, according to ESPN’s Mechelle Voepel.

Engelbert’s response comes several days after a Sports Illustrated report by Howard Medgal revealed that the WNBA considered terminating the Liberty due to the team’s owners chartering flights for players. While Engelbert claims she would like to see the league carry out the idea, she said the WNBA simply lacks the funds. Read More