WNBA coaching candidates – Who could be the next coach of the New York Liberty and Phoenix Mercury? 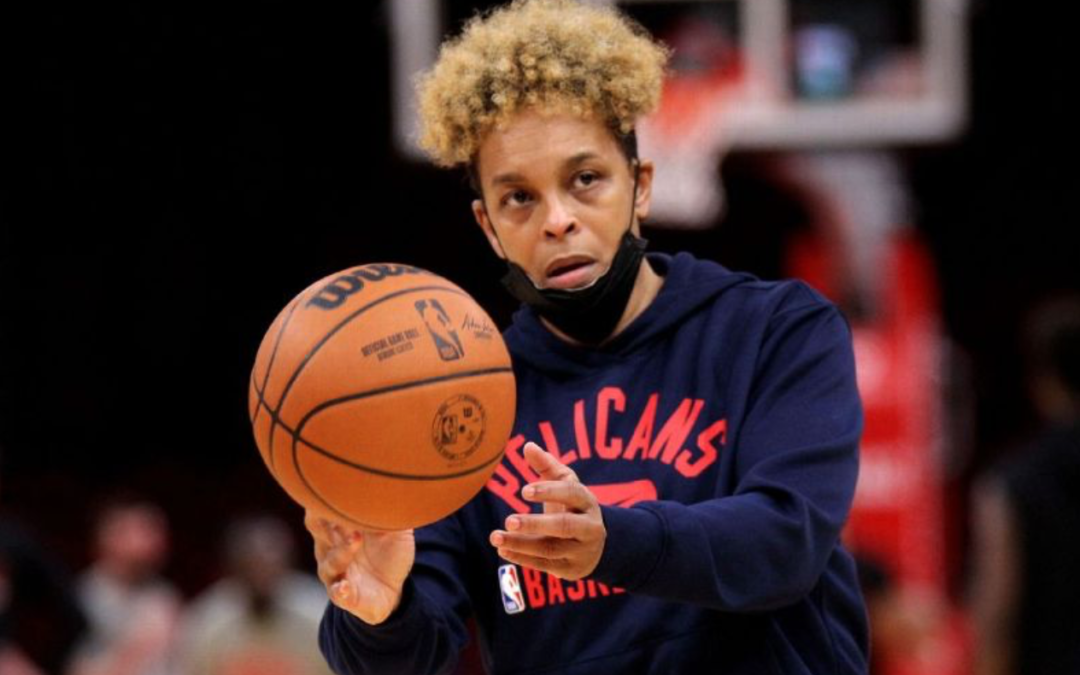 A very busy Monday in the WNBA offseason ended with two head coaching vacancies. First came the news that Walt Hopkins was out as the New York Liberty‘s head coach after two seasons. A few hours later, the Phoenix Mercuryannounced Sandy Brondello was out after eight seasons, despite having just led her team to the WNBA Finals.

The Liberty are coming off a 12-20 season in which they nabbed the last spot in the playoffs. There are good building blocks to work with in New York, including forwards Natasha Howard and 2021 Rookie of the Year Michaela Onyenwere, wing Betnijah Laney and guard Sabrina Ionescu. Read More