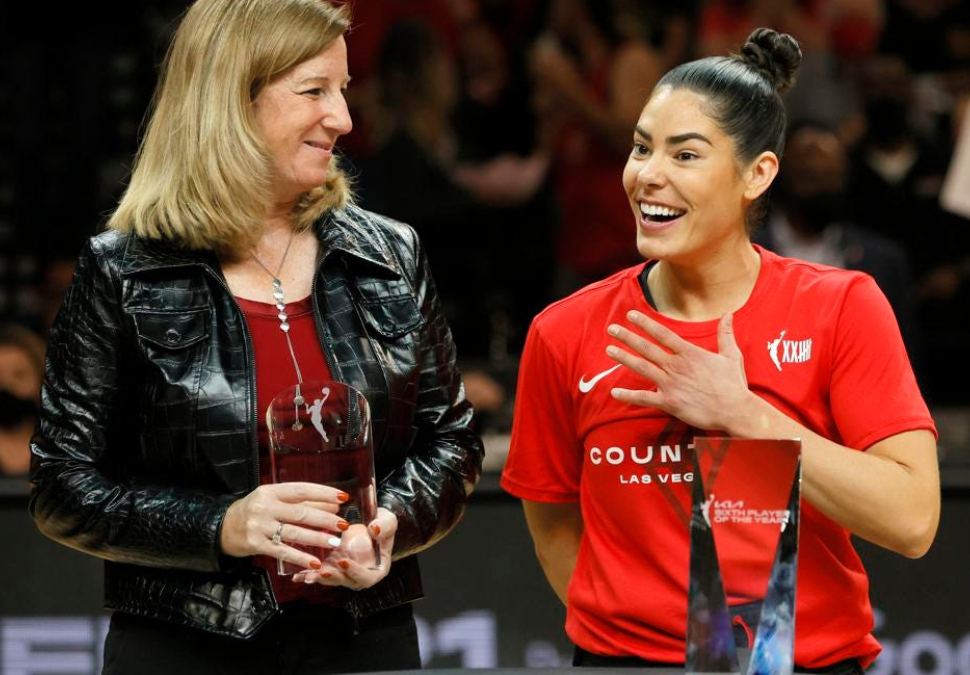 You may have heard that sports is suffering from a ratings decline in virtually every corner of the television world.

That is, with the exception of places like the WNBA, which saw television ratings jump significant once more, part of a story of growth this season as the league returned to home venues. Read More