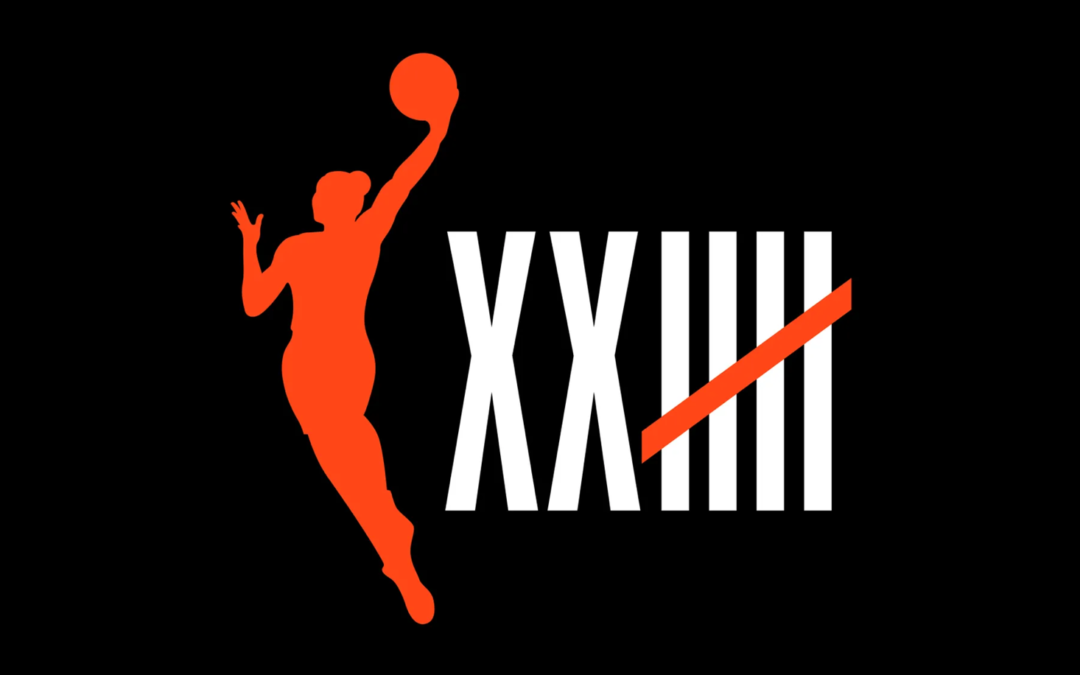 I love the month of May. I was born this month and something I love starts this month.

This WNBA is back and the 2021 season is special because it’s the league’s 25th season.

I’ve been a fan of “The W” since it proclaimed “We Got Next.” I’ve been a fan of women’s basketball for even longer. I was a kid when the old Women’s Pro Basketball League of 1979-1981 lived and died with a team in my hometown. As a student at Northwestern, watching and sometimes on the mic, as the Wildcat women’s basketball team battled across the Big Ten, there was news of something with lowered rims and skin-tight uniforms called the Liberty League. Thankfully, that hot mess died after one exhibition.

The bumpy ride of women’s pro basketball has seen gadgets, gimmicks, and a lot of potential in a growing college game graduating then disappearing unless the player made an Olympic team. The WNBA changed that. Read More