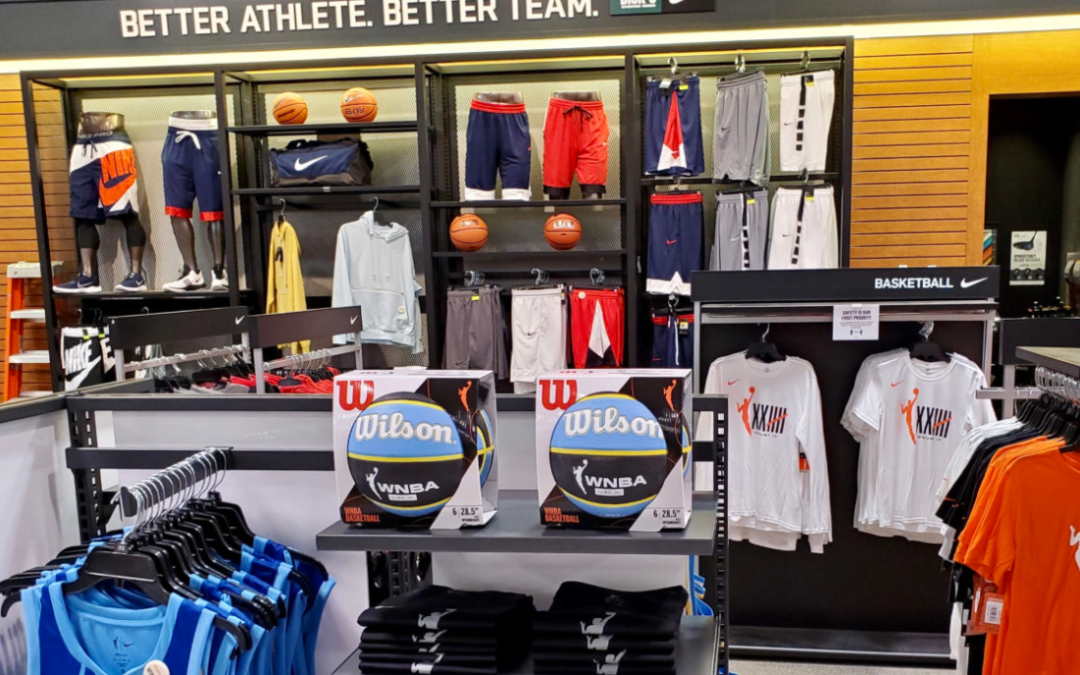 The WNBA is gearing up for the playoffs with a big brand announcement.

The league named DICK’S Sporting Goods an official marketing partner as part of a multi-year agreement to commit to women’s sports. As the W’s official sporting goods retail partner, the league and DICK’S Sporting Goods will combine to increase the visibility of WNBA teams and players nationwide while creating initiatives to inspire and connect with female athletes of all ages. Read More