WNBA All-Star Weekend met the moment on all fronts 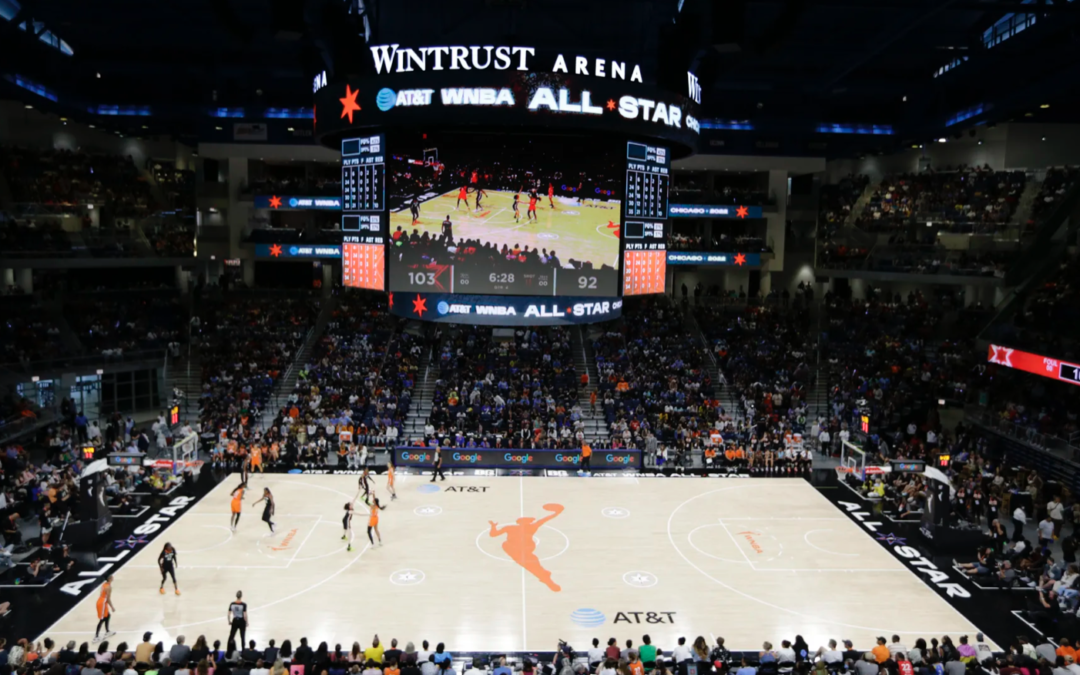 The stars were aligned as the best of the best in the world of women’s basketball came together in Chicago for the WNBA All-Star weekend. As much as the fans were on hand to admire the talents of A’ja Wilson, Candace Parker, Kelsey Plum, Skylar Diggins-Smith, Kahleah Copper, and Breanna Stewart to name a few, they were also able to bear witness to the excitement and humanity that the WNBA constantly embodies.

For starters, the players put on a show on the orange carpet Friday night as they strutted proudly with their unabashed fashion sense that would give Naomi Campbell a run for her money. Read More