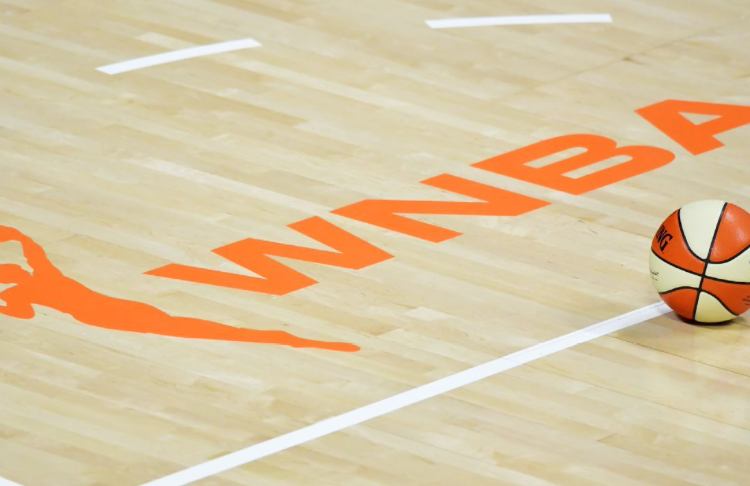 The WNBA All-Star Game will be held on July 14 at Michelob Ultra Arena at Mandalay Bay Resort and Casino in Las Vegas, the league announced Monday.

The game will match the All-Stars voted in who are members of the U.S. women’s national team (called Team USA) vs. the other voted-on All-Stars (called Team WNBA). Voting will include a combination of ballots from fans (50%), current WNBA players (25%) and a national media panel (25%). Read More