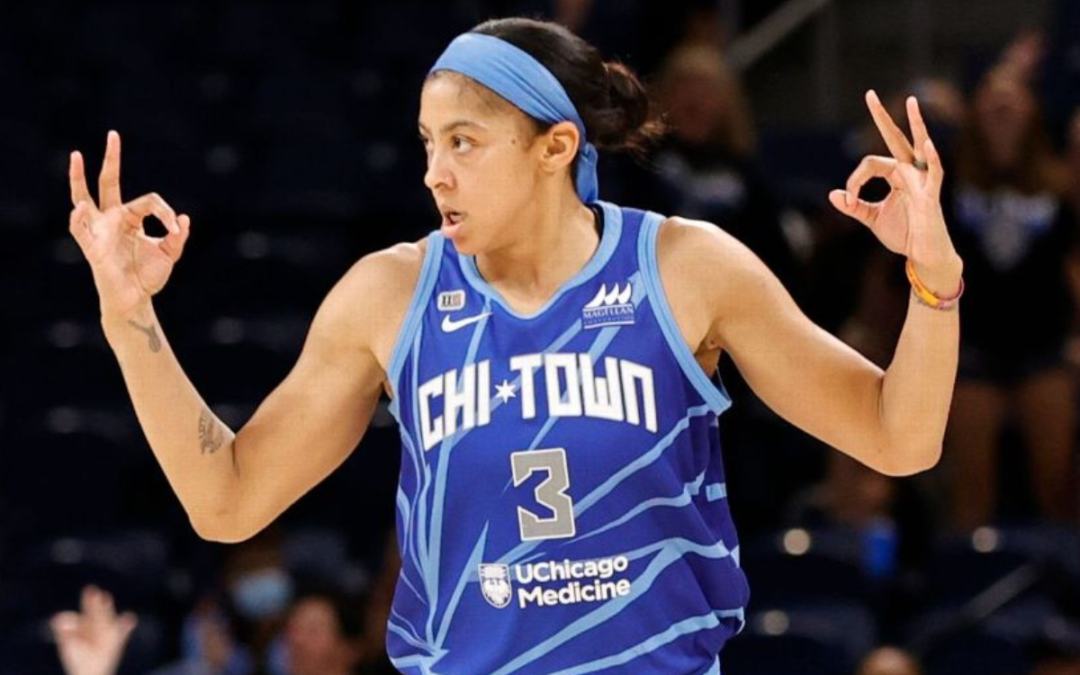 All-Star contests are typically a chance for athletes to show up and show off. But Wednesday’s WNBA All-Star Game (7 p.m. ET, ESPN/ESPN App) won’t just be for show. It pits Team WNBA vs. Team USA, which is preparing for the Tokyo Olympics.

“This game is gonna be more than just the regular All-Star Game, having fun and all that,” said center Brittney Griner, who joins Phoenix Mercuryteammates Skylar Diggins-Smith and Diana Taurasi on Team USA. “I like All-Star Games being like that, but this year it’s not going to be. We’re out there with a mission. We’re going to use this game to get ready. It will be a really good game for people to tune into, that’s for sure.” Read More