With Montserrat Ruiz out, Cheyanne Buys steps in to face Mallory Martin at UFC Vegas 44 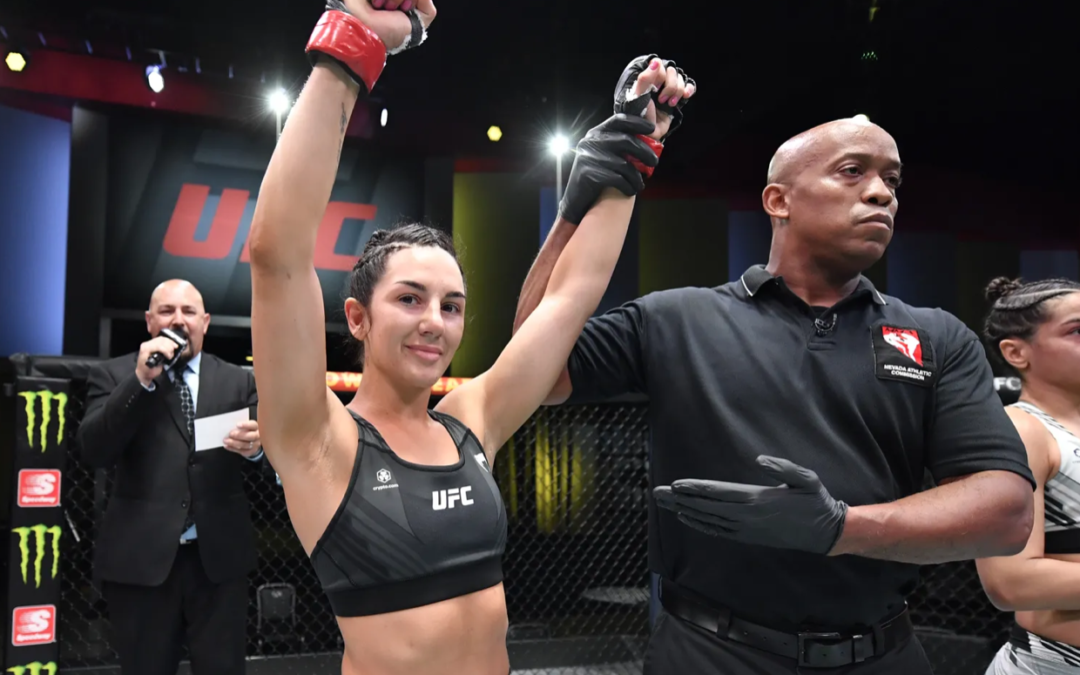 Mallory Martin has a new opponent for her next scheduled octagon appearance.

Multiple people with knowledge of the promotion’s plans confirmed to MMA Fighting that Martin will now meet Cheyanne Buys at UFC Vegas 44. Buys replaces Montserrat Ruiz, who was forced to withdraw from the matchup for undisclosed reasons.

Buys looks to pick up her second octagon win and build upon a 60-second stoppage win over Gloria de Paula at July’s UFC Vegas 33 event. “The Warrior Princess” bounced back from a loss to Ruiz in her octagon debut after securing a UFC contract with a win over Hillary Rose on Dana White’s Contender Series in August 2020. Read More