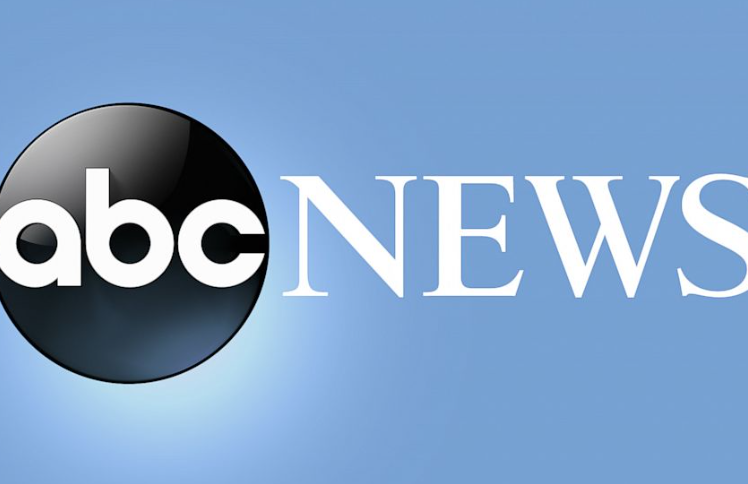 The first semifinalist at this year’s Wimbledon is the oldest woman remaining in the draw.

Tatjana Maria, a 34-year-old German who returned to the tour less than a year ago following the birth of her second daughter, advanced to the semifinals at a Grand Slam tournament for the first time in her 35th appearance. She beat another German, 22-year-old Jule Niemeier 4-6, 6-2, 7-5, on Tuesday on No. 1 Court. Read More