Williams praises Osaka and Biles for opening up about mental health 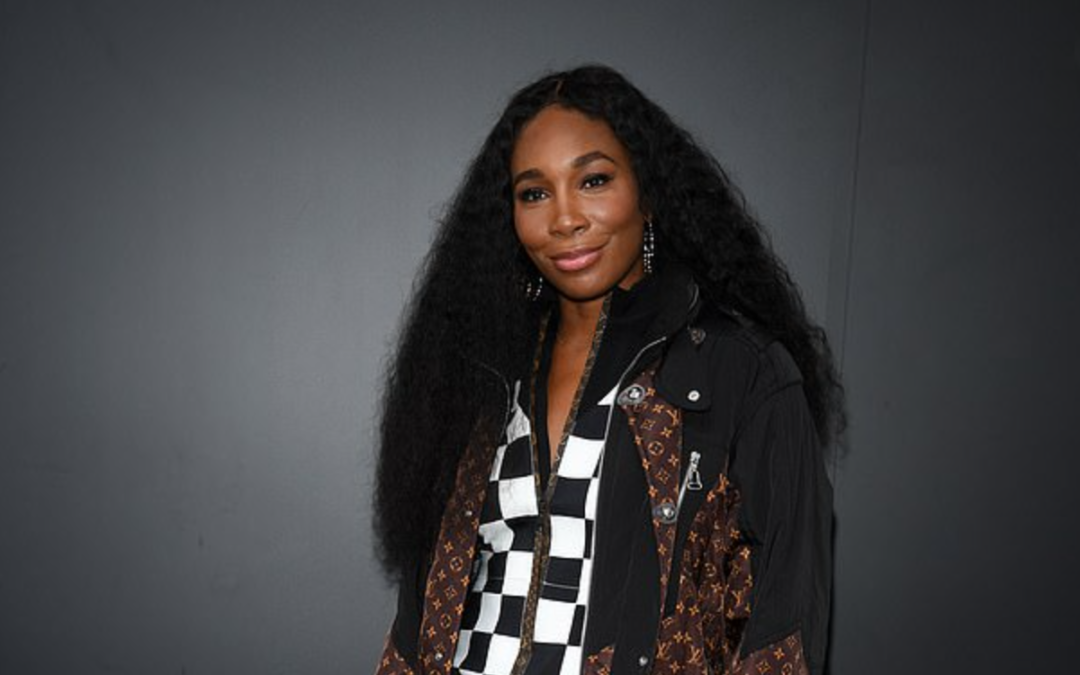 Tennis superstar Venus Williams candidly shared her own mental health struggles as she praised athletes Naomi Osaka and Simone Biles for speaking out about their own battles.

Williams, who was diagnosed with an autoimmune disease in 2019, wrote in an op-ed for the New York Times that it was ‘wonderful to see so many athletes, such as Naomi Osaka, Simone Biles and Michael Phelps, talk about the need to tend to the inevitable psychological issues that bubble up for all of us.’

She added it’s ‘frustrating’ to learn that only an estimated half of those suffering with mental illness get the treatment they need.  Read More