Why women were once banned from playing soccer 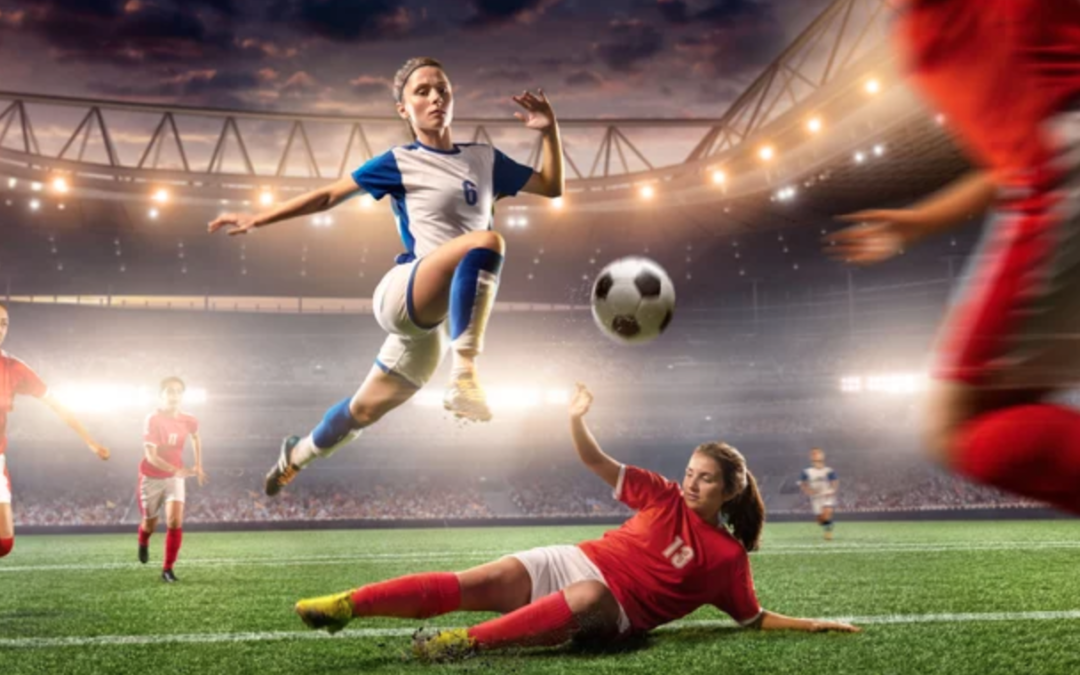 There have been indelible images from the world of women’s soccer. These past images include Brandi Chastain ripping off her shirt to show her sports bra as she celebrated the women’s team’s 1999 World Cup win, via The New York Times, Megan Rapinoe taking a bow in the corner of the field, per the Los Angeles Times, and Alex Morgan pretending to take a sip of tea after a goal against England, per CNN.

Women have been in the spotlight for many years, but it wasn’t always the case. There was a time when they were not allowed on the field, thanks to outdated chauvinistic rules. Men felt that it was not safe for women to be playing sports, or even doing things like running marathons. What’s worse, there was a time that women were allowed to come out of the shadows and play, only to be pushed back into those same shadows. Read More