Why We Hold Olympic Athletes to Such Ridiculous and Cruel Standards 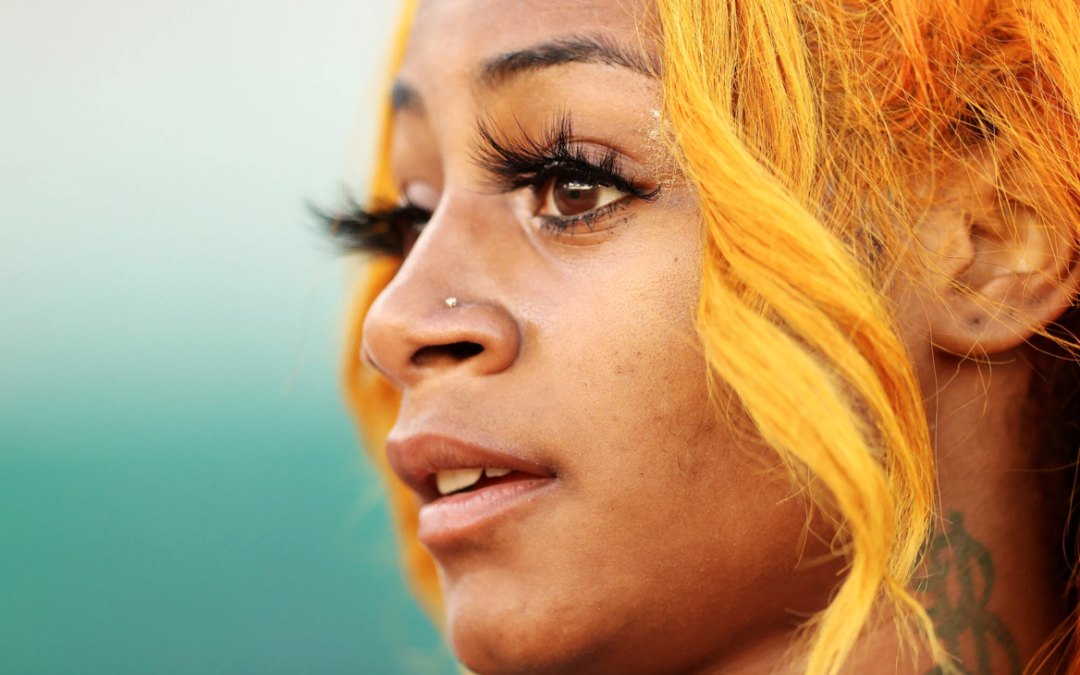 Sha’Carri Richardson, the 21-year-old American sprinter whose breakout victory in the 100-meter dash at the U.S. track and field Olympic trials in Oregon last month transformed her into an overnight star, posted a plaintive message on Twitter on Thursday afternoon: “I am human.”

What she was referring to became clear when news broke that the United States Anti-Doping Agency was suspending her for a month, after she tested positive for marijuana. Ms. Richardson says she used the drug after a reporter told her about the death of her biological mother. (Recreational marijuana is legal in the state of Oregon, where she was at the time.) Now, she’s out of the 100-meter dash at the Tokyo Olympics. Read More