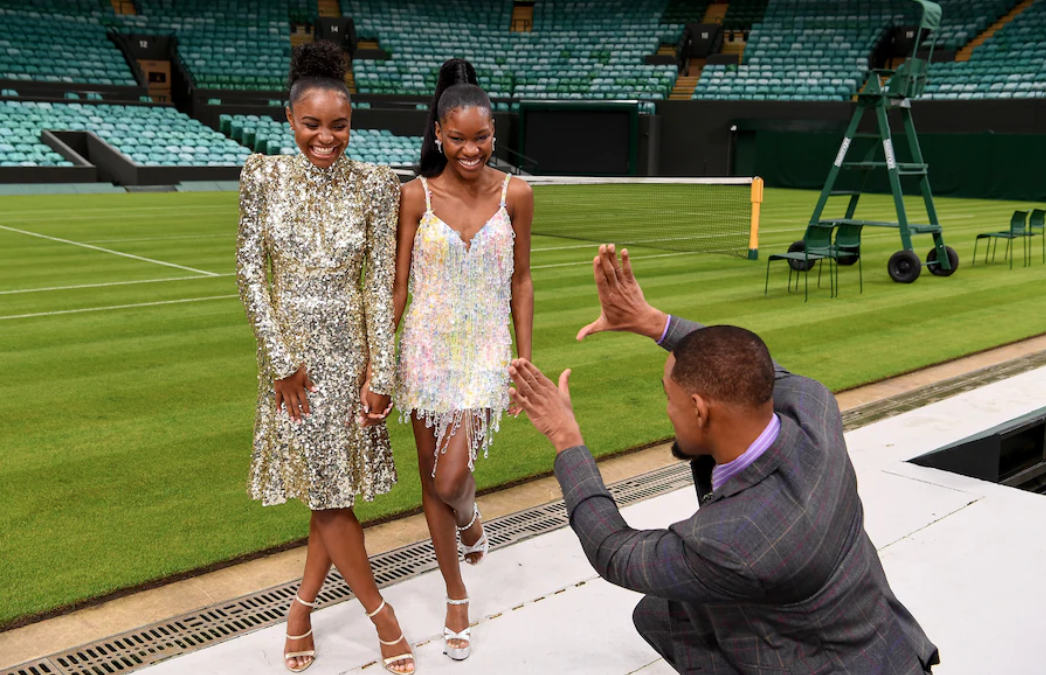 There were moments during the production of “King Richard” that Isha Price was so struck by the slight stoop in the posture of actor Will Smith and his distinctive Shreveport, La., dialect that she almost called him “Daddy.”

That, after all, was what she and her four sisters, including younger siblings Venus and Serena, called their father, Richard Williams. And because Smith, who portrays Williams, never slipped out of character while on set, he addressed Price as “Miss Isha” each time they spoke because that’s what her father called her. Read More