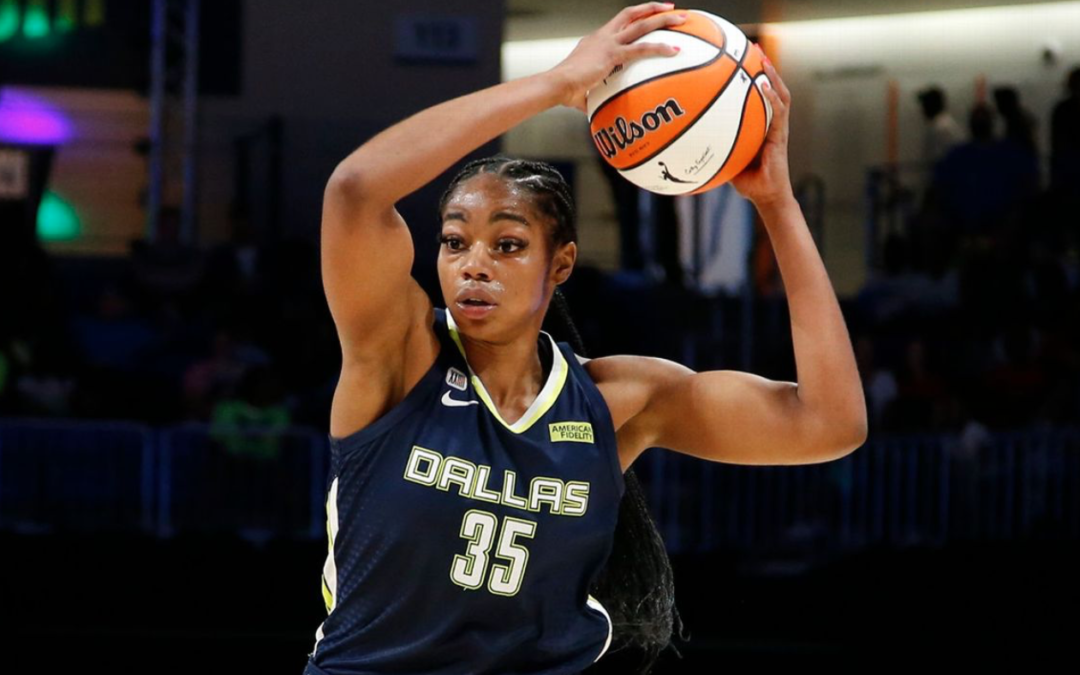 The Dallas Wings had the top two picks in April’s WNBA draft, and the Atlanta Dream had the third selection. When they met twice to open September for the stretch run of the 2021 WNBA season, those games theoretically could have helped decide the Rookie of the Year award. But they didn’t.

The New York Liberty‘s Michaela Onyenwere, the No. 6 pick in the draft, essentially has had that honor wrapped up since even before the Olympic break. That’s the kind of anti-climactic season is has been for the WNBA’s rookies this year. In a league with this much talent, it’s often difficult for first-year player to get much of a spotlight. This year, many have barely gotten on stage. Read More