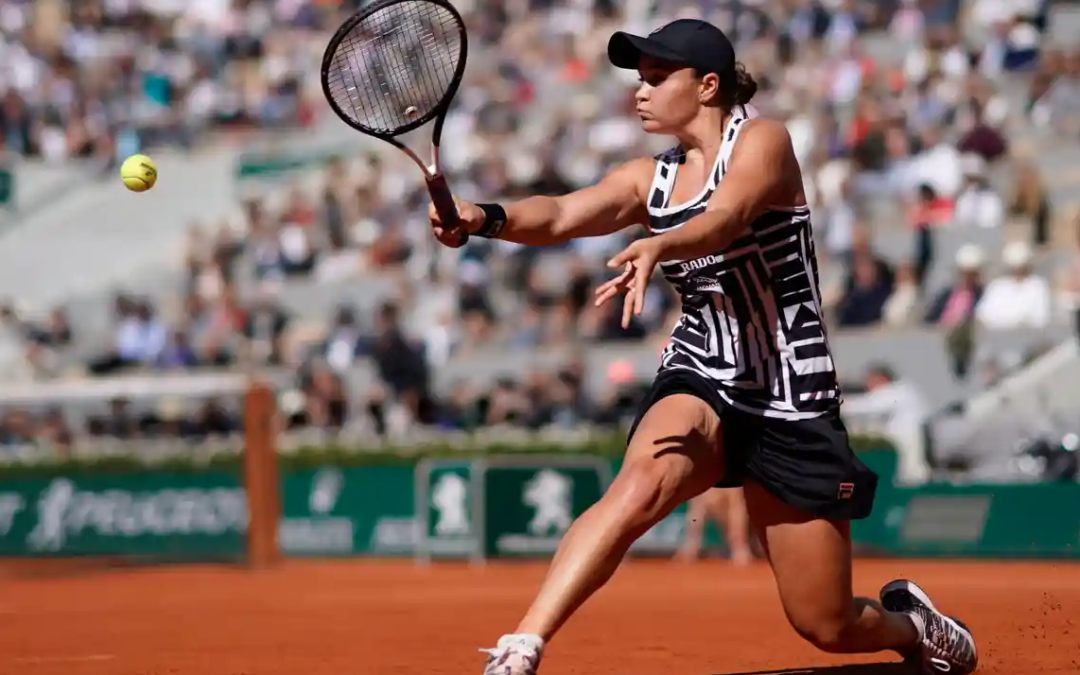 When he was 31, Mick Jagger said that he would not be “caught dead” singing Satisfaction at 45. But almost half a century later, Jagger is still belting out the anthem at the age of 78, his youthful determination apparently long forgotten.

The past, however, is a foreign country: today’s young people do things differently and this week, the 25-year-old tennis star Ash Barty shocked the public by announcing her retirement. Read More