Why Can’t WNBA Broadcasters Get the Players’ Names Right? 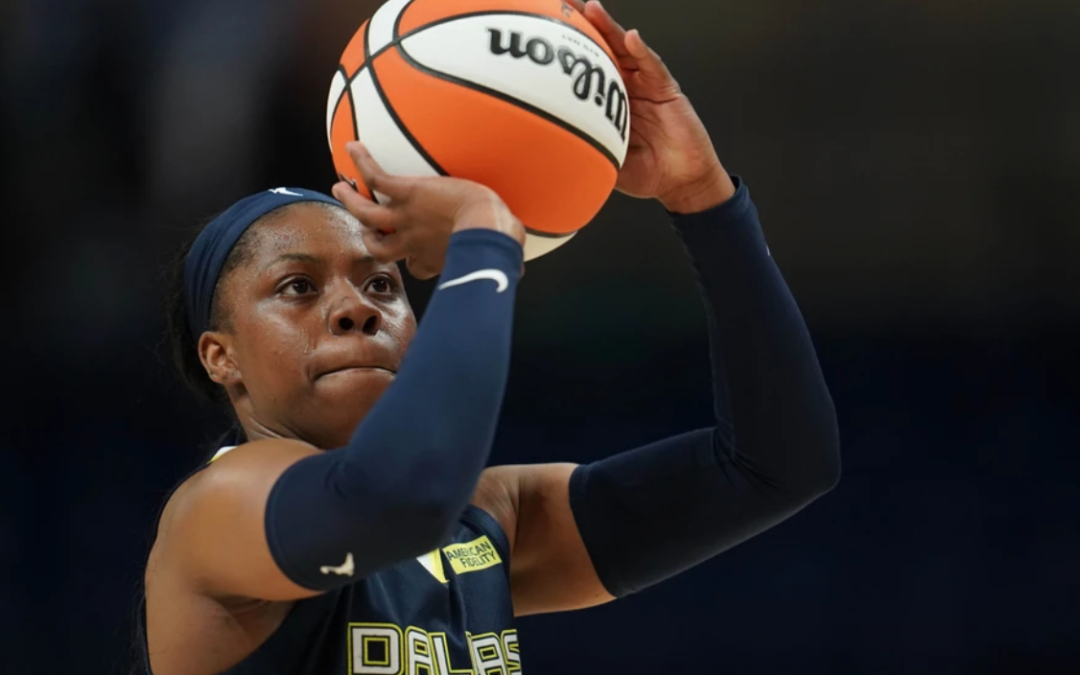 Atlanta Dream rookie Aari McDonald made a statement on WNBA draft day in April, sitting in front of a neon sign with the phonetic spelling of her name: “AIR-e.” She’d spent the NCAA tournament correcting journalists about how to say her name and she was likely trying to make sure people got it right from the moment she was drafted into the W. Now, two months later, it’s clear she had reason to be concerned. Read More