Why Brittney Griner was in Russia and what it has to do with U.S. women’s basketball 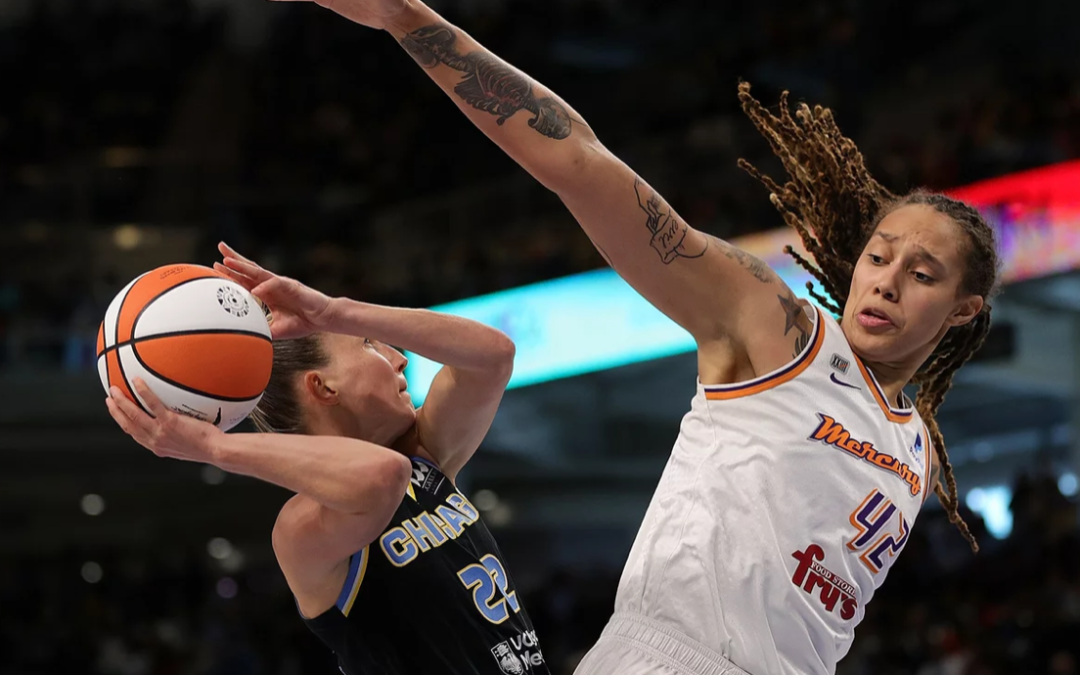 In the midst of the Russian invasion of Ukraine, news of basketball player Brittney Griner’s detainment on drug charges became public on Saturday.

The Russian government announced that it had detained Griner at Sheremetyevo International Airport near Moscow for allegedly transporting vape cartridges containing hashish oil in her luggage. The exact timing of her arrest is not clear, but the Russian state news agency TASS reported that it took place in February, and the government has released video of what it says is Griner’s detainment. Read More