Why are future USWNT stars turning their backs on college soccer? 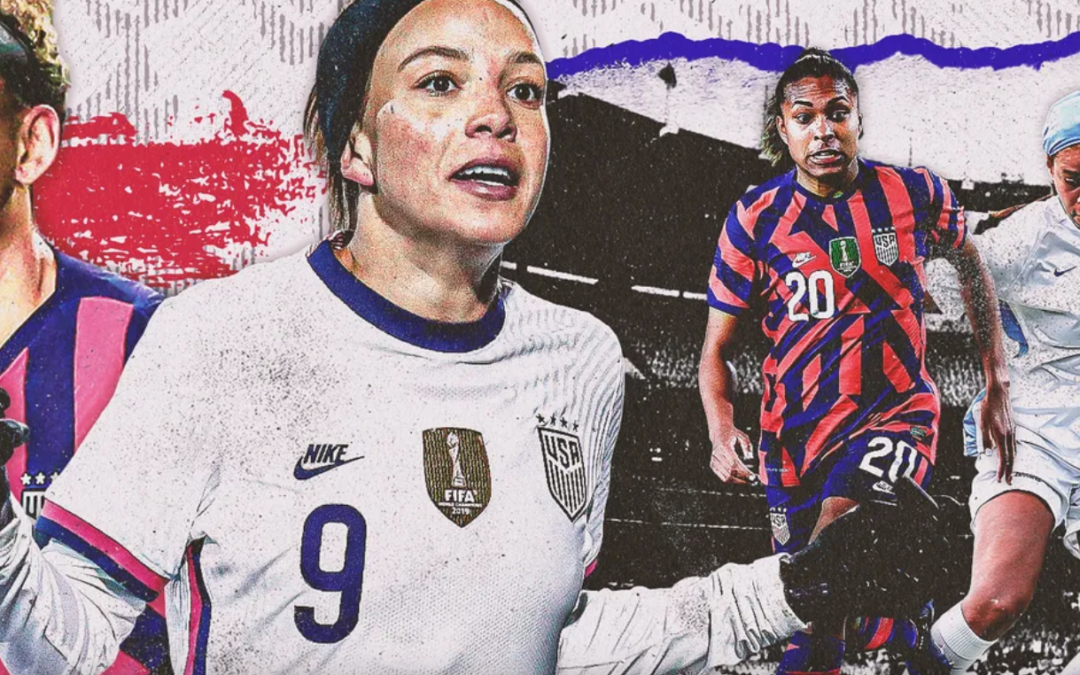 Pugh, then 19, opted to leave UCLA after playing just three games to become a professional.

The highly-touted teenager, who had already played for the United States national team in the 2016 Olympics, became the first player to bypass college to sign in the NWSL. Read More