Who is Alex Morgan? The prolific Team USA striker eyeing gold in Tokyo 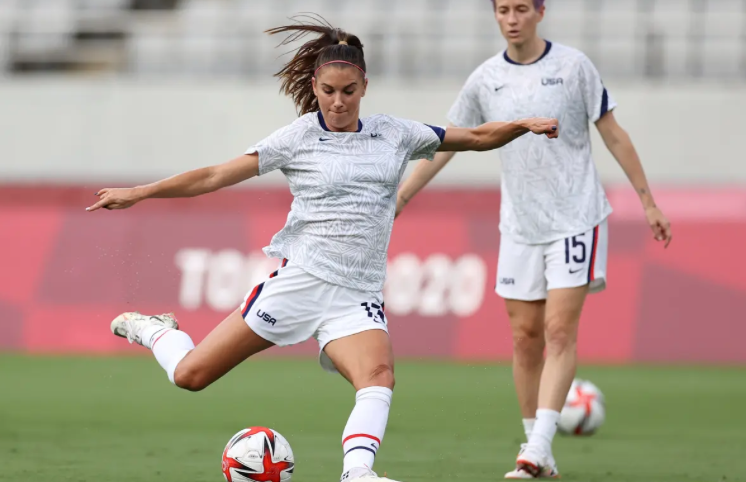 Team USA striker Alex Morgan, 32, is one of the biggest stars in women’s football, already an Olympic gold medallist and a two-time World Cup winner who will be keen to add another honour to her collection at Tokyo 2020.

Morgan first caught the eye a decade ago at the 2011 World Cup in Germany when she was the youngest player in the American squad but, undaunted by the international spotlight, scored in both the semi-final and final as the US finished runners up to Japan.

Since then, she has gone from strength to strength, shrugging off her old nickname of “Baby Horse” to be described as a “full-on stallion” by her international teammate Megan Rapinoe. Read More