Who could win player of the year in every women’s college basketball conference? 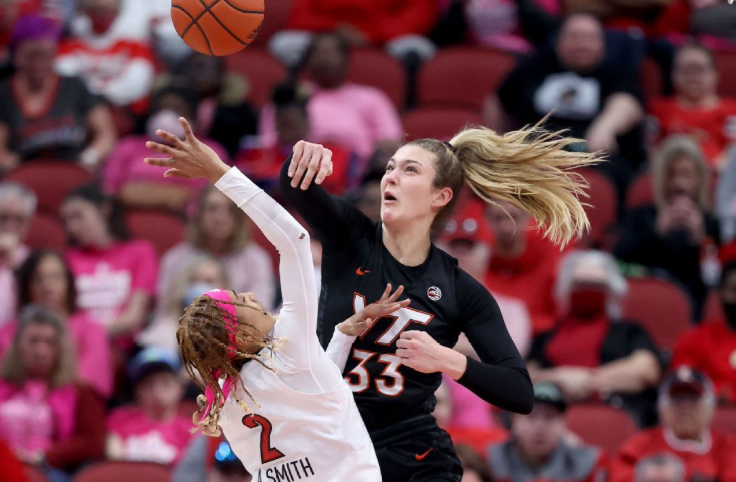 The conversation around who should be the 2021-22 women’s college basketball national player of the year is racing toward a fever pitch. The Aliyah Boston vs. Caitlin Clark debate is taking center stage. Throw in Baylor’s NaLyssa Smith, the projected No. 1 pick in ESPN’s latest WNBA mock draft, and Stanford’s Haley Jones, last season’s Final Four Most Outstanding Player, and we have the beginnings of an impressive All-America team.

How dominant are these players within their own conferences? Who is their chief competition for individual supremacy? We answer those questions not just in the SEC and Big Ten but in every conference across the country. As the regular season draws to a close and Champ Week is just around the corner — the first conference tournament tips off March 1, with the first automatic bid to the NCAA tournament up for grabs on March 5 — awards for the 2021-22 season will start coming in fast and furious. So let us prepare you for how the player of the year race might play out in all 32 conferences. And be sure to check Bracketology to see ESPN’s latest projection of the 68-team NCAA tournament. Read More