Who are the highest-paid players in the WNBA? They play for the Seattle Storm 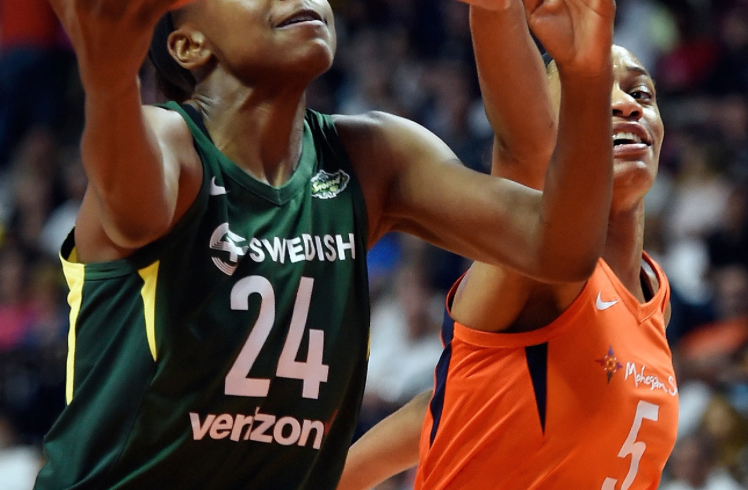 All-star guard Jewell Lloyd became the highest-paid player in the WNBA when she re-signed with the Seattle Storm on a two-year $463,030 contract earlier this year, according to the Associated Press, earning an average of $231,515 a season. The four-time WNBA All-Star and former No. 1 pick from Notre Dame is in her seventh season in the league. She helped lift the Storm to WNBA championships in 2018 and 2020.

The second-highest-paid player in the league is on the same Seattle roster, according to Spotrac.com Read More