Where Were the Cries of “Protect Women’s Sports!” When the NCAA Gave Women a Pathetic Weight Room? 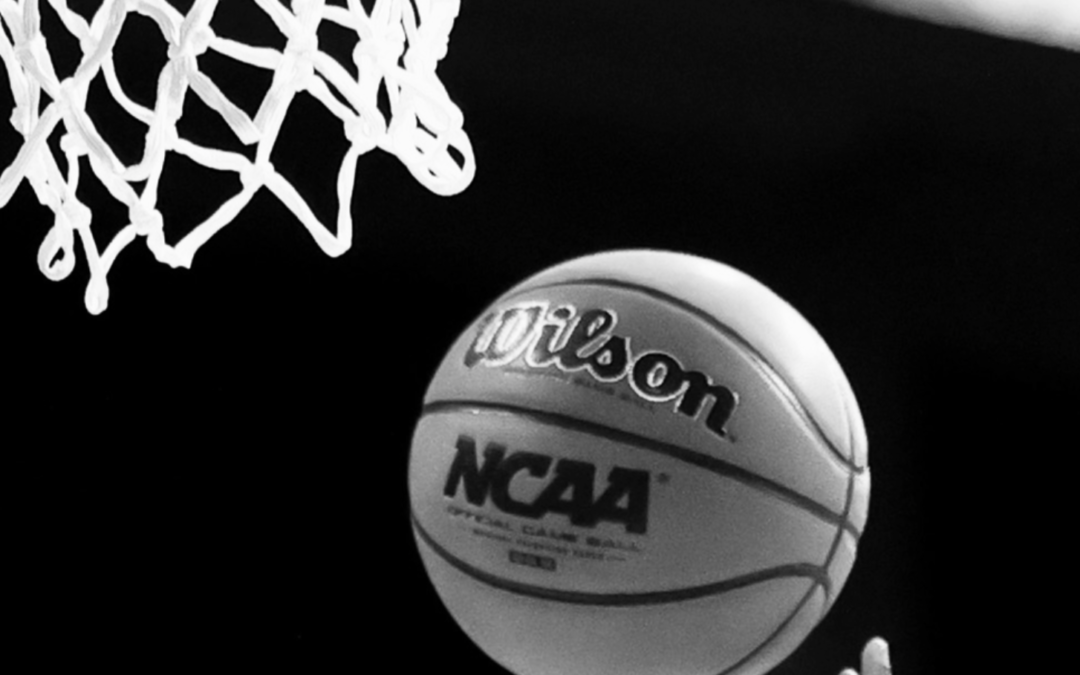 Last week, a U.S. Senate Committee held its first hearing on the Equality Act, a bill that would provide LGBTQ+ Americans with broad discrimination protections. Throughout the hearing Republican senators used their time to broadcast a supposed deep support for women’s sports by claiming that allowing high school transgender girls to compete in girls sports would create an opening for high school boys to pose as women to win athletic scholarships.

But later in the week, when inequities at the training facilities at the annual Men’s and Women’s Collegiate Basketball National Championship went viral, these valiant defenders of women’s sport were nowhere to be found. Read More