Where is Kerri Strug now? A look at life and career of Olympics gymnastics star since 1996 Summer Games 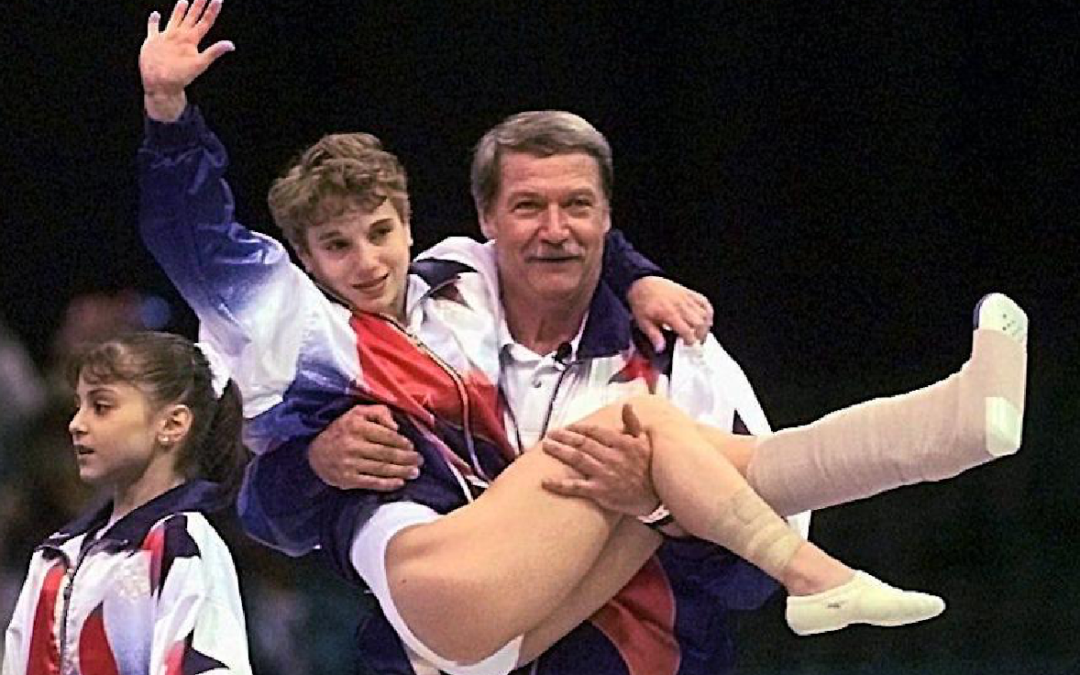 She etched her name in Olympic lore with an injured ankle and a vault.

Kerri Strug under-rotated on her first attempt, injuring her ankle and leaving a score of 9.2 on the board, which, at the time, wasn’t clear it would be enough to win gold. But she was the last U.S. gymnast who could turn the tides with a second attempt.

She prepared herself to repeat the same vault, sprinted, twisted and flipped through the air and stuck the landing , immediately pulling up her injured leg. Her score of 9.712 left no doubt the U.S. had won gold. Read More