When We Were Comets 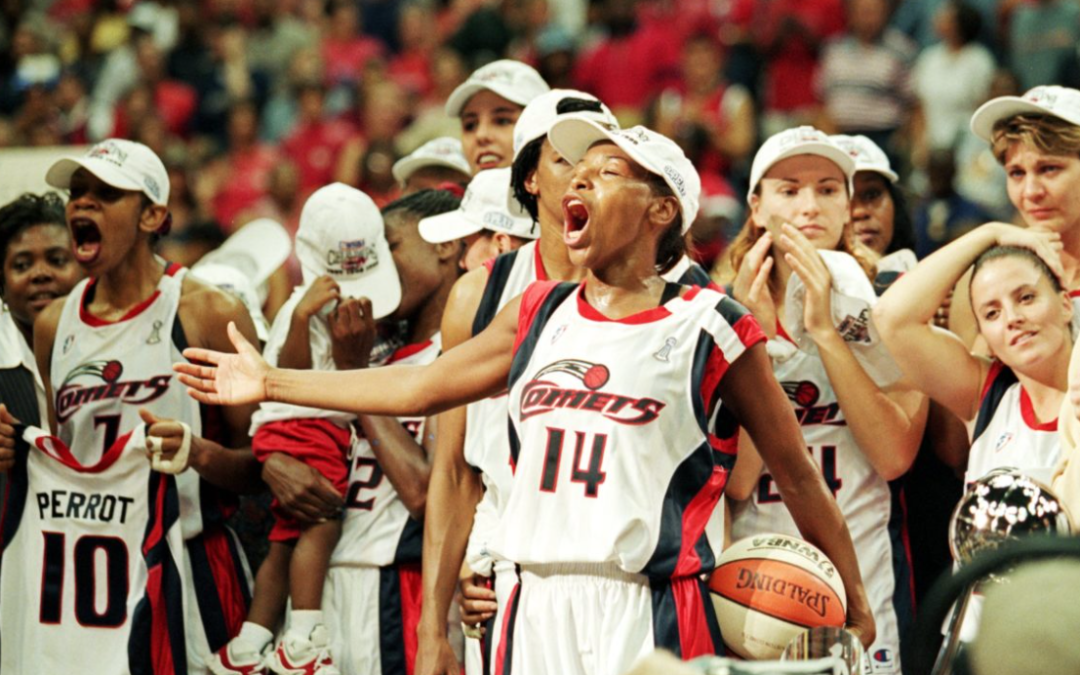 Love ‘em or hate ‘em, dynasties get fans talking. They get us invested in our sports. The 1990s Chicago Bulls were so transcendent that they spurred a 10-part ESPN documentary more than two decades after their last championship. In the early 2000s, UConn women’s basketball’s three-peat resulted in three of the highest-rated championship games in the history of the women’s NCAA Tournament. The game that ended their quest for a five-peat in 2017 is one of the most famous women’s basketball games of all time.

When you take a dynasty and put it right at the inception of a sports league, its impact becomes astronomical. For that reason, the Houston Comets — a franchise that folded in 2008 —  remain quite possibly the most important team ever to grace a WNBA court. Read More