What’s next for the WNBA? “Expansion is on the horizon” 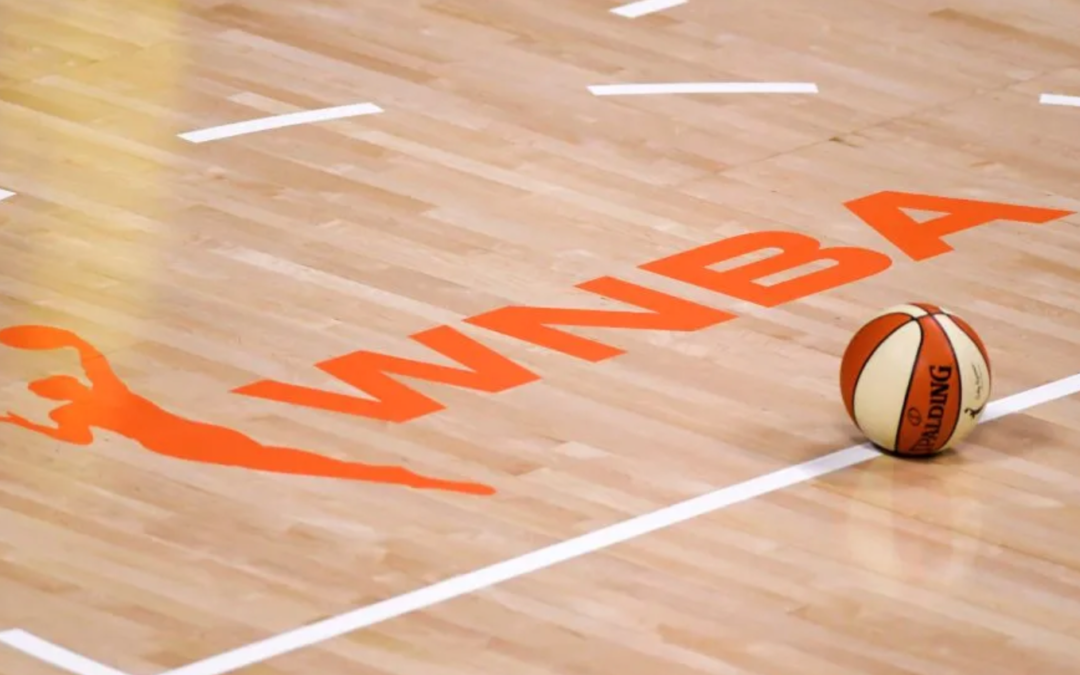 Candace Parker made the biggest move last offseason choosing to return home to Chicago. The decision paid off as the WNBA star led the Sky to the franchise’s first championship.

Chicago will have choices to make if it wants to become the first repeat champion since the Los Angeles Sparks did it in 2001-02. WNBA Finals MVP Kahleah Copper is an unrestricted free agent, as are married Sky teammates Courtney Vandersloot and Allie Quigley. Read More