What you never knew about Aly Raisman 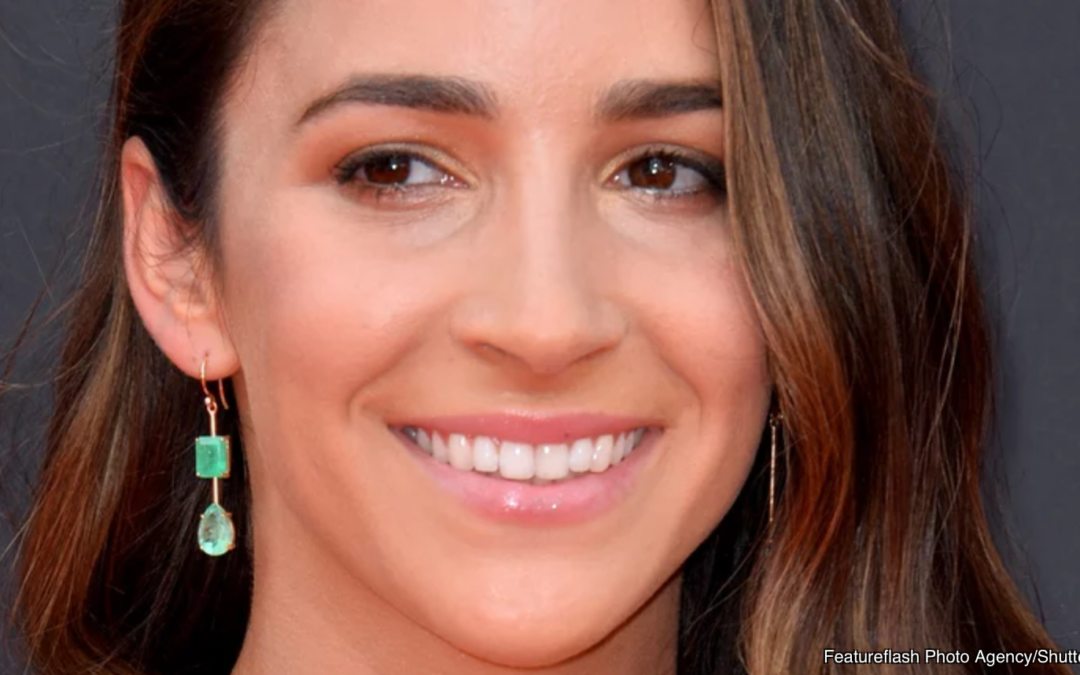 Aly Raisman is a retired U.S. gymnast who has reached the highest highs of the sport. As captain of the 2012 Olympic team, Raisman competed alongside Gabby Douglas, McKayla Maroney, Kyla Ross, and Jordyn Wieber (via Business Insider) and came home with two gold medals and one bronze — and one of those golds earned her the honor of becoming the first U.S. women’s gymnast to win the top prize on the floor exercise (per NPR).

Raisman returned to the Olympics in 2016, this time alongside Douglas, Simone Biles, Laurie Hernandez, and Madison Kocian (per ABC News). This time around, Raisman returned home with one gold medal and two silver. While her gymnastics feats are more than impressive, in the years that followed, Raisman began to open up about the conditions under which she performed, telling The New Yorker, “When I was competing, I was so tired. I was so stressed.” Raisman added that she didn’t have the ability or “tools to cope with my own anxiety or things that I was dealing with personally.” Read More