What you need to know about Olympic freestyle skier Hannah Soar 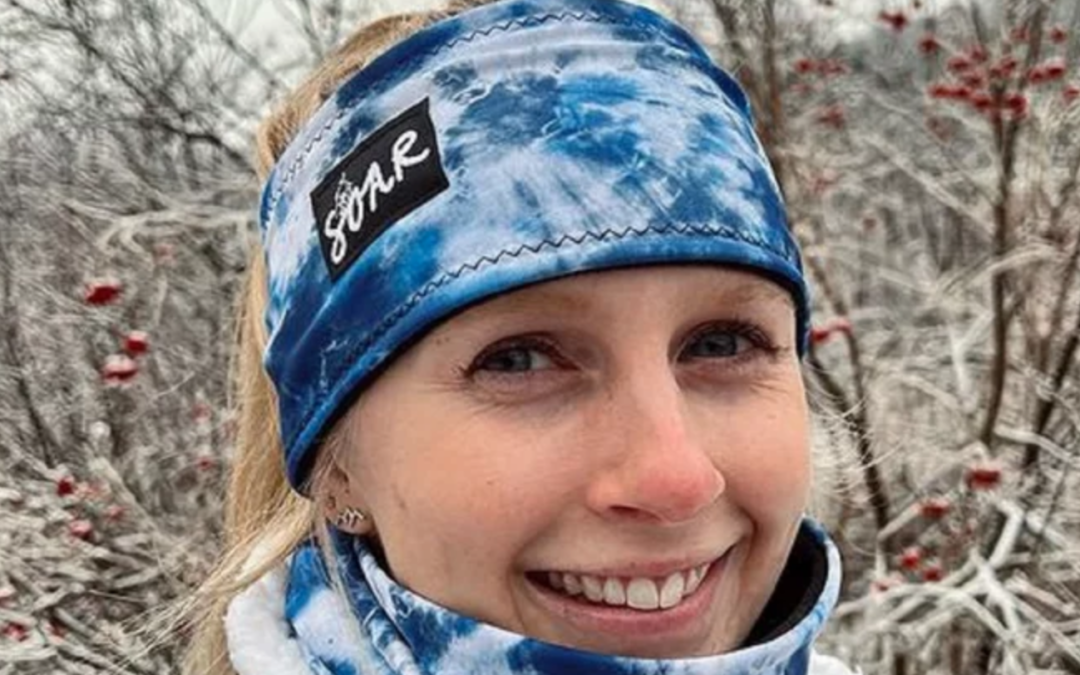 Hannah Soar is an athlete who had an early start in the sport of freestyle skiing. She hails from Somers, Connecticut but spent weekends with her family in Killington, Vermont, the location of the biggest ski resort in the eastern part of the United States. At 18 months old, she had already experienced skiing with the help of her parents (via Courant). Soar became part of a freestyle skiing team when she was just 8 years old and was competing in championships by the age of 12, per U.S. Ski and Snowboard. Read More