What Winning Should Really Look Like for the Washington Football Team 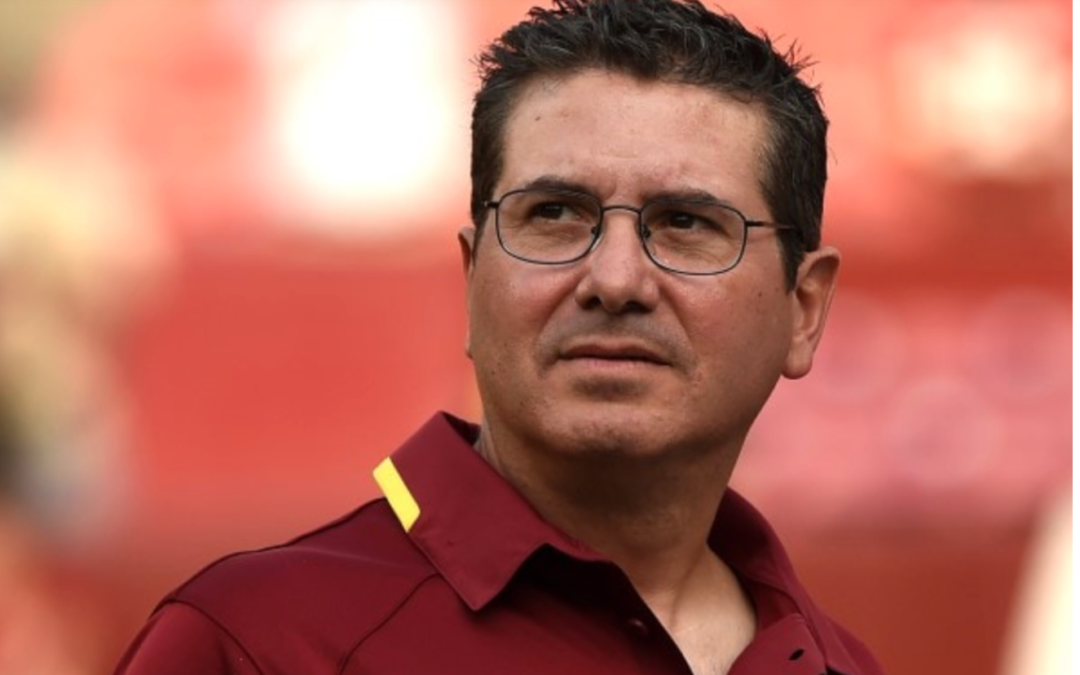 “While the Washington Football Team’s NFC East championship and team owner Dan Snyder’s decision to rename the franchise (though only after succumbing to political and investor pressure) are major victories in the fight for dismantling harmful stereotypes, the organization’s underlying sexist culture must still be addressed.”