What Vanessa Nygaard’s coaching hire means for the Phoenix Mercury 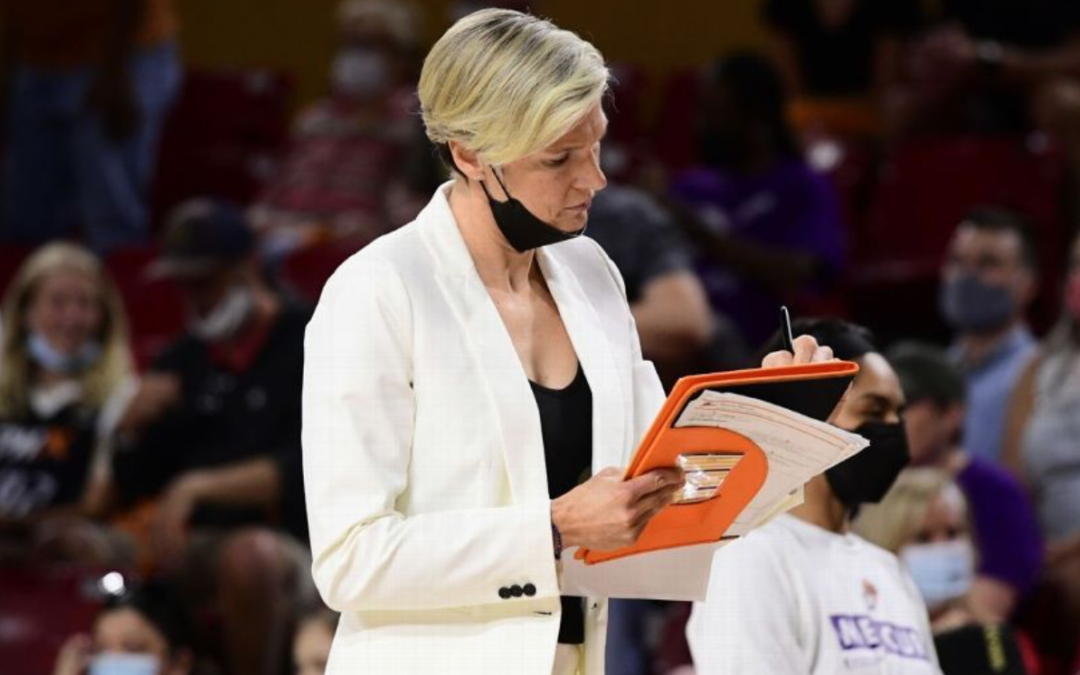 When Stanford coach Tara VanDerveer got word Friday afternoon that Vanessa Nygaard is expected to be named the Phoenix Mercury‘s new head coach, she was elated.

It’s been 24 years since the perpetually upbeat Nygaard played for the Cardinal, but VanDerveer has kept in touch and watched her coaching career. Read More