What the Peng Shuai Scandal Is Really About 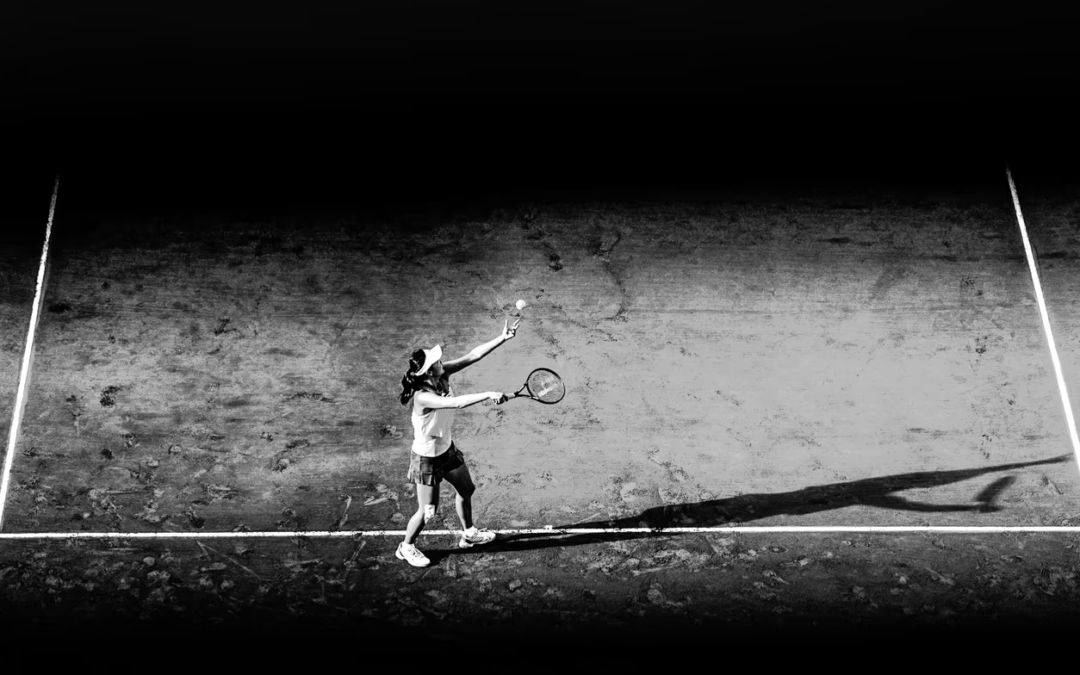 Every now and then, China’s Communist insiders, in their frantic attempts to shield themselves against international criticism, inadvertently let slip what truly scares them. So it was recently in the tragic case of Peng Shuai, the Chinese tennis star who disappeared after accusing one of China’s most senior leaders of sexual assault. The scandal has embarrassed the Communist Party and posed a new threat to Beijing’s already beleaguered Olympic Winter Games.

Hu Xijin, the outspoken editor of the Global Times, a Communist Party–run news outlet, tweeted that “as a person who is familiar with Chinese system, I don’t believe Peng Shuai has received retaliation and repression.” Later, in response to a Peng supporter, he added, “You should understand China, including understanding how the system you dislike has promoted the actual rights of the 1.4 billion Chinese.” And again: “Some Western forces are coercing Peng Shuai and an institution, forcing them to help demonize China’s system.” Read More