What obstacles do Stephanie White and the WNBA’s five new head coaches face? 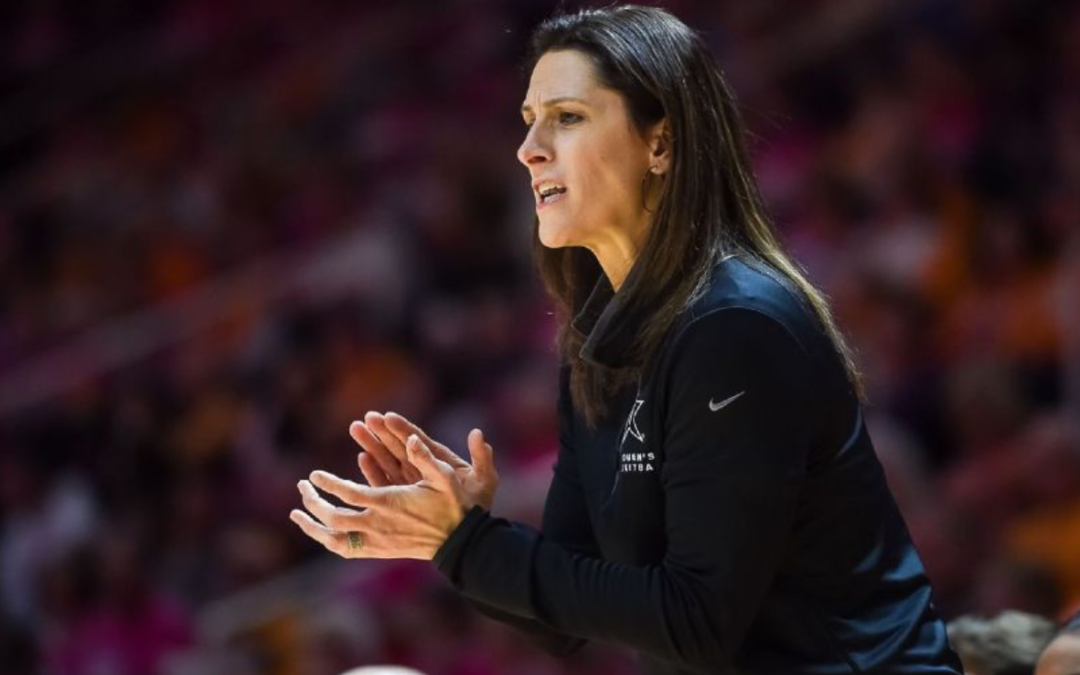 With Monday’s official announcement of Stephanie White as new coach of the Connecticut Sun, every WNBA coaching position is now filled for the 2023 season.

White returns to the WNBA, where she previously was head coach of the Indiana Fever in 2015 and 2016. There are also new coaches for the Dallas Wings (Latricia Trammell), Indiana (Christie Sides), the Los Angeles Sparks (Curt Miller) and the Washington Mystics (Eric Thibault). White and Miller have both been head coaches at the WNBA level — for the last seven years, Miller led the Sun team that White is now taking over — while the others have been WNBA assistants. Read More