What Carli Lloyd is doing next after retiring from soccer 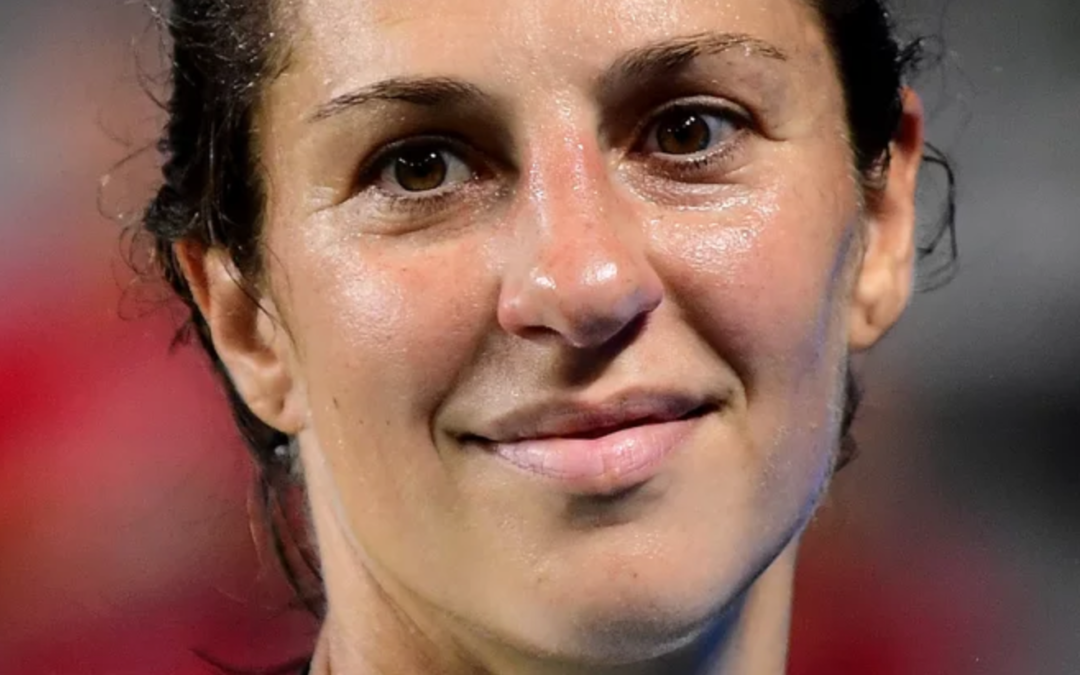 Carli Lloyd is known as one of the greatest soccer players to ever play for the U.S. Women’s National Soccer Team. The New Jersey native has led an impressive career, aiding the USWNT in their win of two Olympic gold medals and two World Cups, according to Britannica. Lloyd has served as such a focal point on the women’s soccer team that her fans were disappointed to hear of her retirement in August, per U.S. Soccer.

In her retirement announcement, Lloyd revealed that her “two main goals” when joining the national team back in 2005 “were to be the most complete soccer player [she] could be and to help the team win championships.” The soccer player held an inspirational philosophy around how she wanted to spend her career, adding that she played every game “as if it was [her] last.” She “never wanted to take anything for granted, especially knowing how hard it is to get to the top, but even harder to stay at the top.” Read More