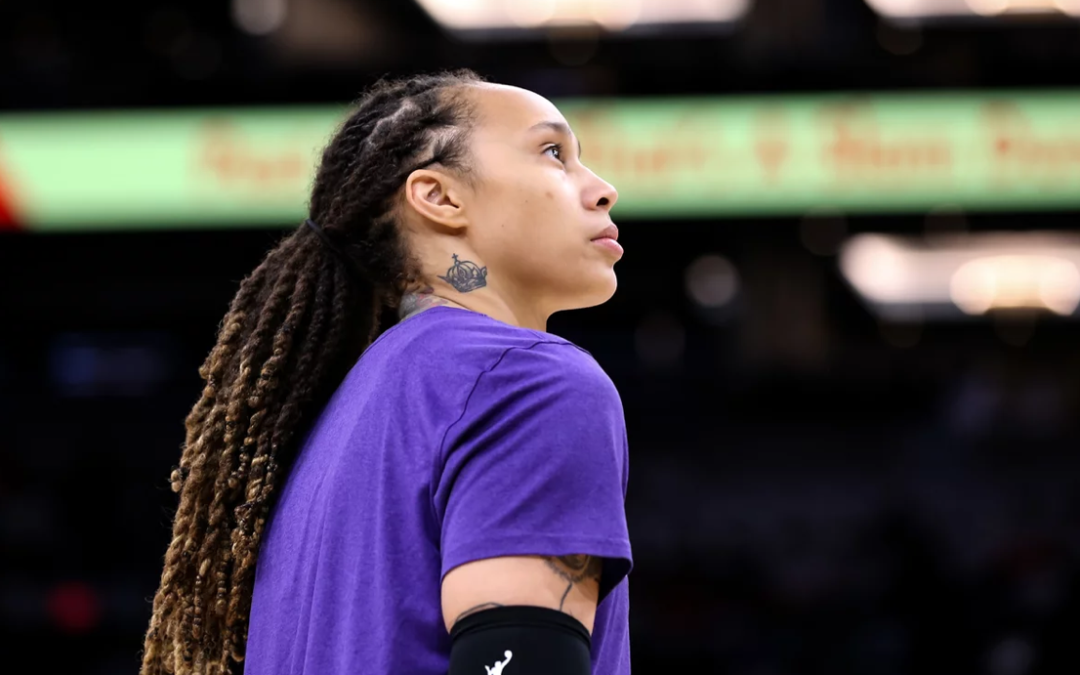 Basketball star Brittney Griner has been detained in Russia since February, when vape cartridges containing hashish oil were allegedly found in her luggage.

“The reality is, she’s over there because of a gender issue — pay inequity,” said Nneka Ogwumike, the head of the WNBA players union, in an interview Tuesday with ABC’s Good Morning America. Read More