What Becky Hammon’s WNBA coaching hire means for the Las Vegas Aces, the league and her NBA future 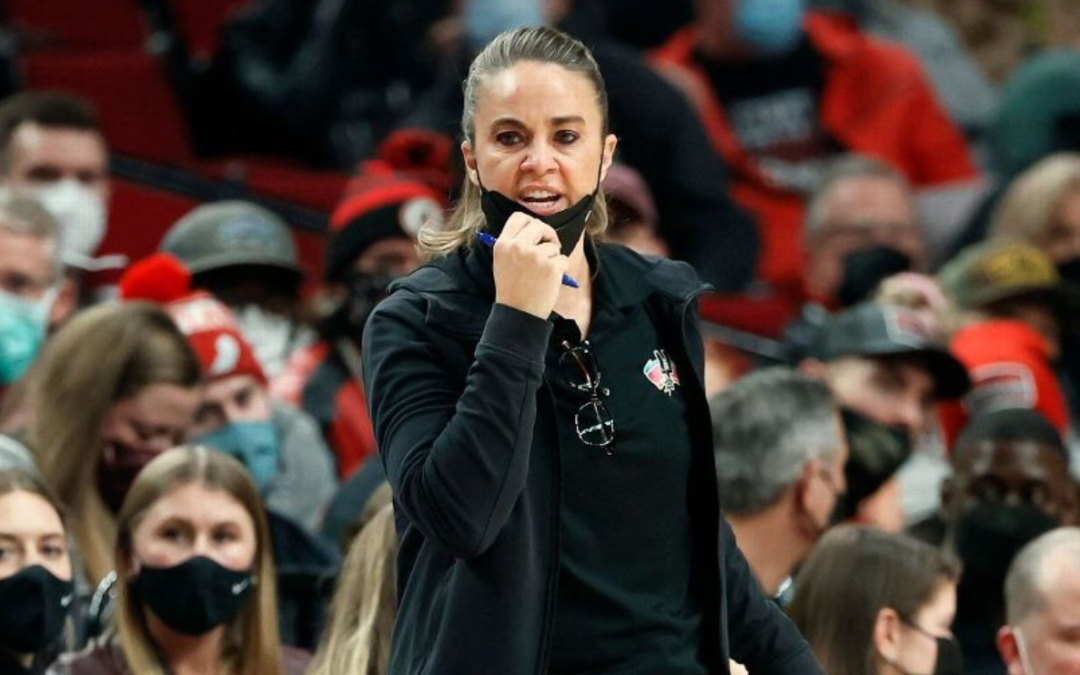 In August 2014, Becky Hammon played her final game for the San Antonio Stars, and said goodbye to the WNBA to move on to an assistant coaching role with the NBA’s San Antonio Spurs. Now, she’s reportedly finalizing a five-year deal and returning to the WNBA, and in a roundabout way to the franchise with which she spent eight of her 16 seasons as a player.

Hammon is taking over as head coach of the Las Vegas Aces and will try to lead them to their first WNBA title. The Aces were originally the Utah Starzz when the league launched in 1997. Then the franchise moved to San Antonio in 2003, and finally to Las Vegas in 2018. The Aces honored Hammon this past season by retiring her jersey, and now she will be coaching where it hangs in the rafters. Read More