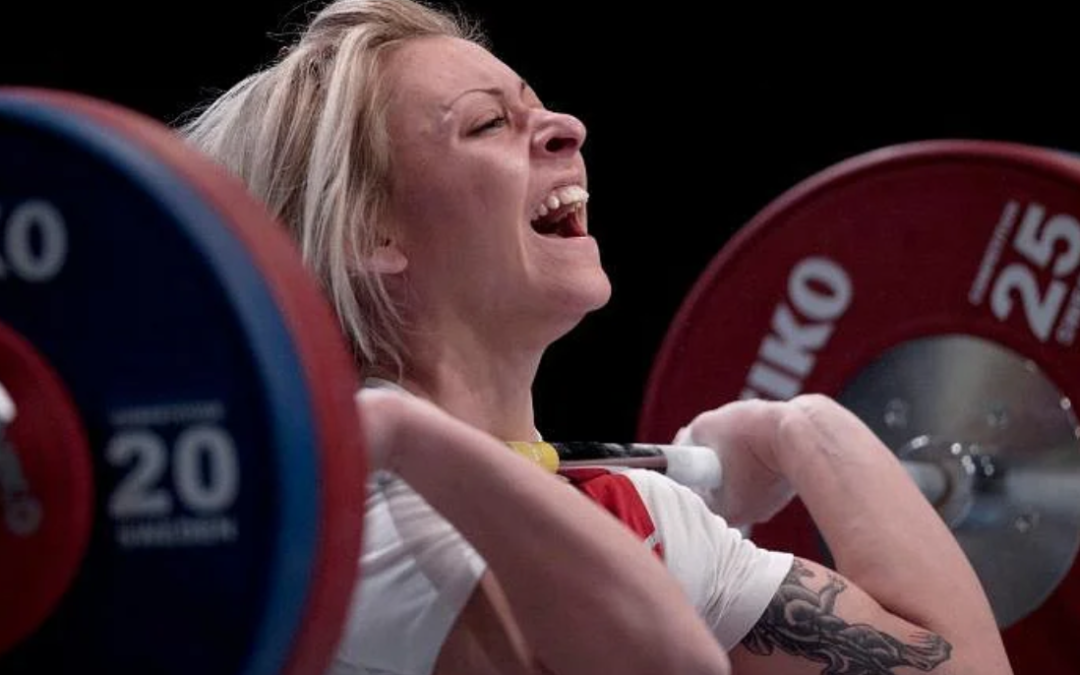 Former world champion weightlifter Boyanka Kostova has been banned for eight years for doping after making her comeback from an earlier sanction for performance-enhancing drug use at the Olympics. The International Testing Agency says Kostova tested positive for the traces of the steroid stanozolol on her way to winning the European title in the 59-kilogram category in April. She was born in Bulgaria but later switched allegiance to Azerbaijan. Kostova was banned from 2016 through 2018 after a reanalysis of her sample from the 2012 Olympics found the steroid turinabol. Read More