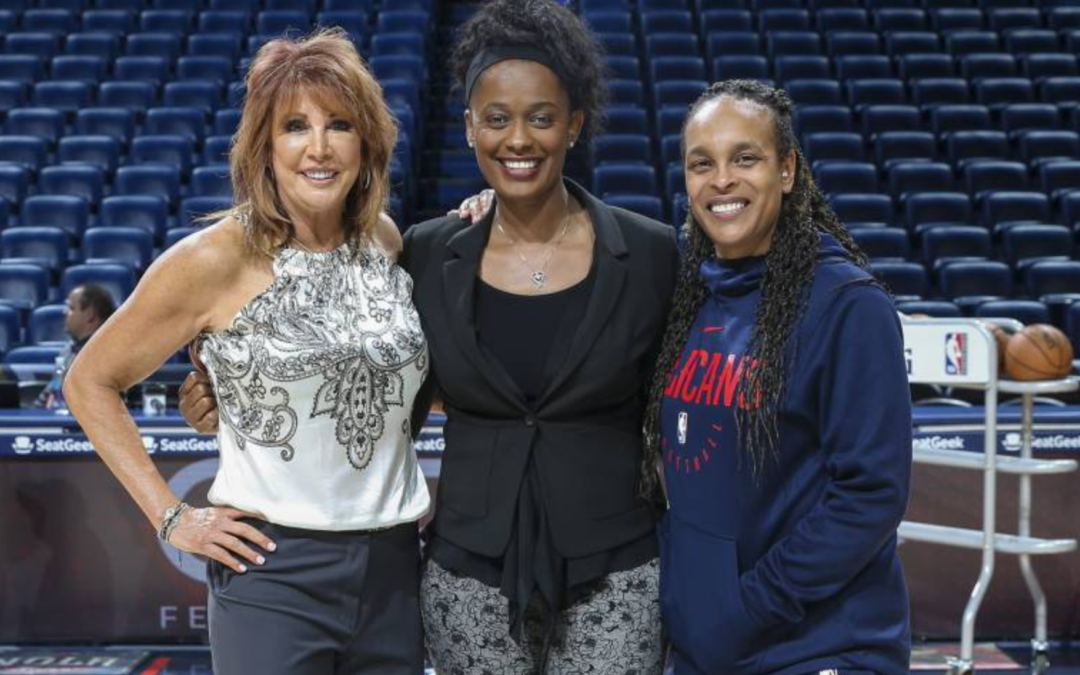 Former WNBA star Swin Cash’s transition to NBA executive is often associated with her playing days in the W, which is celebrating its 25th anniversary this year.

Cash played in the league for 15 years and enjoyed both team and individual success, putting together the kind of resume that bodes well for a soon-to-be front-office executive:

And those accolades came after an All-American career at UConn that included a pair of national titles (2000, 2002) and a Final Four Most Outstanding Player award (2002). Read More