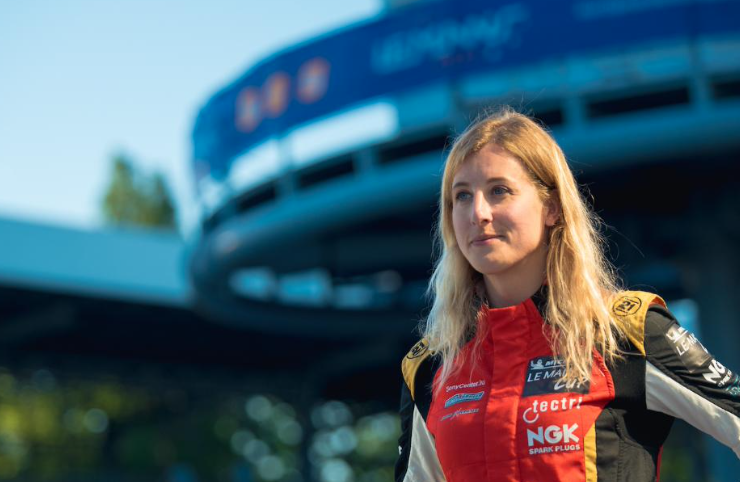 Anorexia. Depression. Loneliness. If motor racing requires a high level of endurance, then Charlie Martin is well versed in navigating life’s twists and turns — on and off the track. It was in 2012 that Martin transitioned. Two years later, she won her first event in France at Saint-Gouéno at the wheel of a Westfield SEiW, breaking the class record by two seconds. Now, she’s intent on becoming the first transgender driver to compete in the Le Mans 24 Hour race. Read More