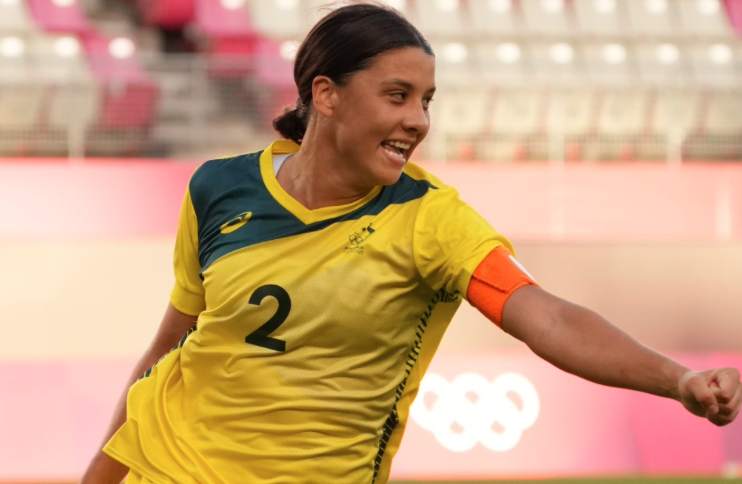 Oftentimes, a player who receives a yellow card draws the ire of fans and teammates alike for putting their team in a precarious position. The hunch here is that Sam Kerr’s most recent booking will be met with a much warmer reception.

During Wednesday’s UEFA Champions League group stage match against Juventus, Chelsea’s Sam Kerr received a yellow card after a pitch invader made his way onto the field and disrupted the game. When security lagged in intervening, Kerr took matters into her own hands—or, rather, her shoulder Read More