Washington Spirit win NWSL Championship game, but some say city of Louisville is the real winner 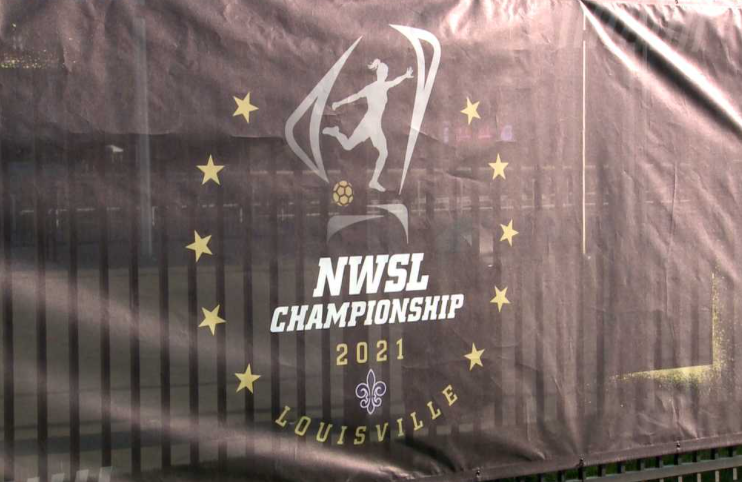 On Saturday, Lynn Family Stadium was home to a National Women’s Soccer League showdown between the Washington Spirit and Chicago Red Stars. The club from D.C. won it. However, even though those ladies are taking home a trophy, some say the city of Louisville is the real winner.

It’s because the game was close to not being played in Louisville at all. It was initially scheduled to be held in Portland, Oregon, but the players fought back because it meant the game would have to start earlier. Even so, the move worked out best for everyone, because Lynn Family Stadium is the largest soccer-specific stadium in the region. Read More