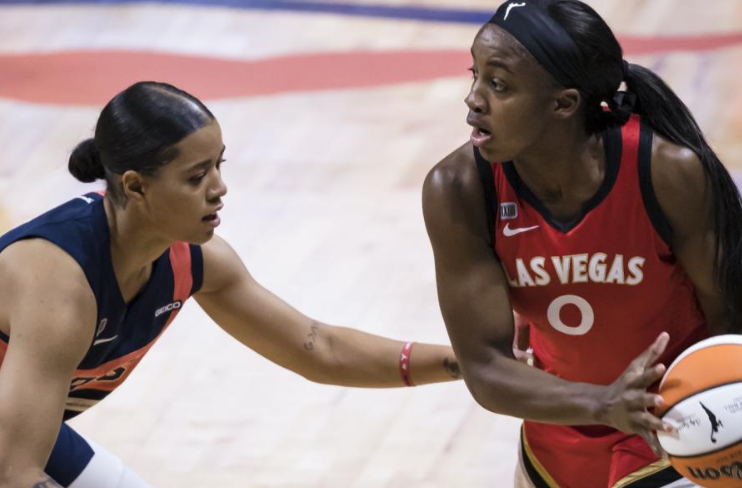 The Washington Mystics wore orange shirts during pregame warmups before their matchup vs. the Las Vegas Aces on Saturday afternoon. Behind the shirts lies a cause that is very important to players within the organization.T

The Mystics are embarking on the #WearOrange campaign to honor victims and survivors of gun violence. Per a press release from the team, “Orange is the color that Hadiya Pendleton’s friends wore in her honor after she was shot and killed in Chicago at the age of 15. Her friends asked us to stand up and speak out, and they inspired a movement.” Read More