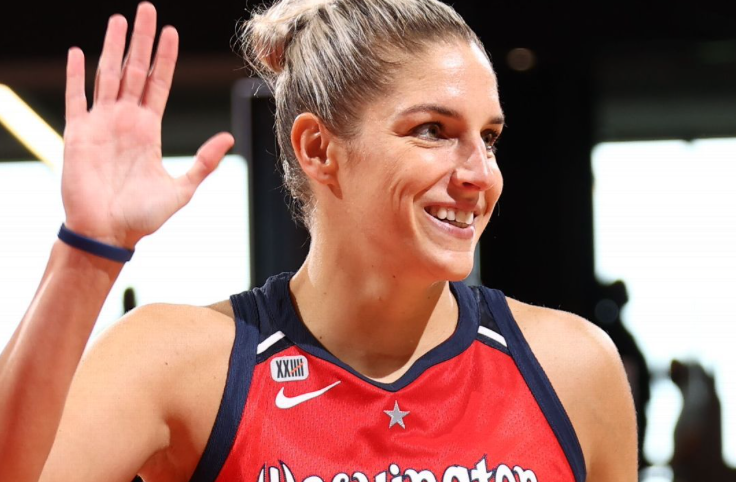 Two-time WNBA MVP Elena Delle Donne and two-time WNBA champion Alysha Clark are still making their way back from injuries that kept them out for most or all of the 2021 WNBA season, but are being incorporated into practice as the Washington Mystics kick off training camp this week ahead of the 2022 campaign.

Washington coach Mike Thibault said that neither player will likely play in the Mystics’ first preseason game Sunday, and estimated they’d go through about 60-70 percent of practice Monday. Read More