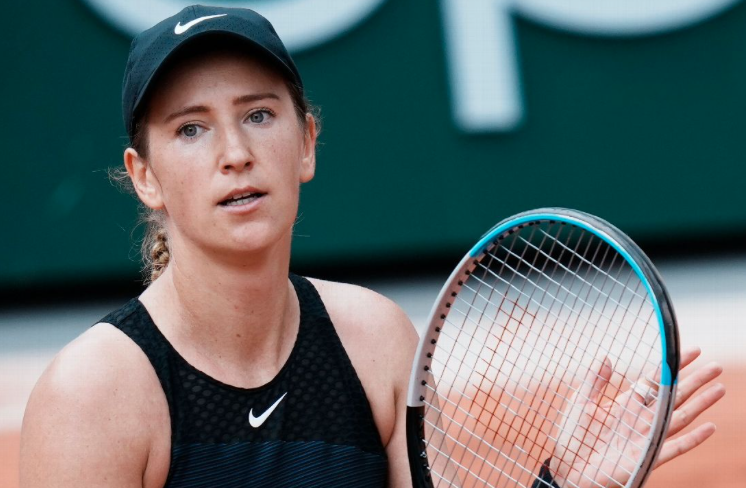 Victoria Azarenka called out the French Tennis Federation for gender inequality on Sunday following her loss in the fourth round at the French Open.

During her postmatch news conference, Azarenka was asked about the lack of women’s matches in the night session during the tournament. Just one — a first-round match between Serena Williams and Irina-Camelia Begu — of the seven prime-time matches has featured women. Read More