Venus Williams Wants Us All To Talk More About Mental Health 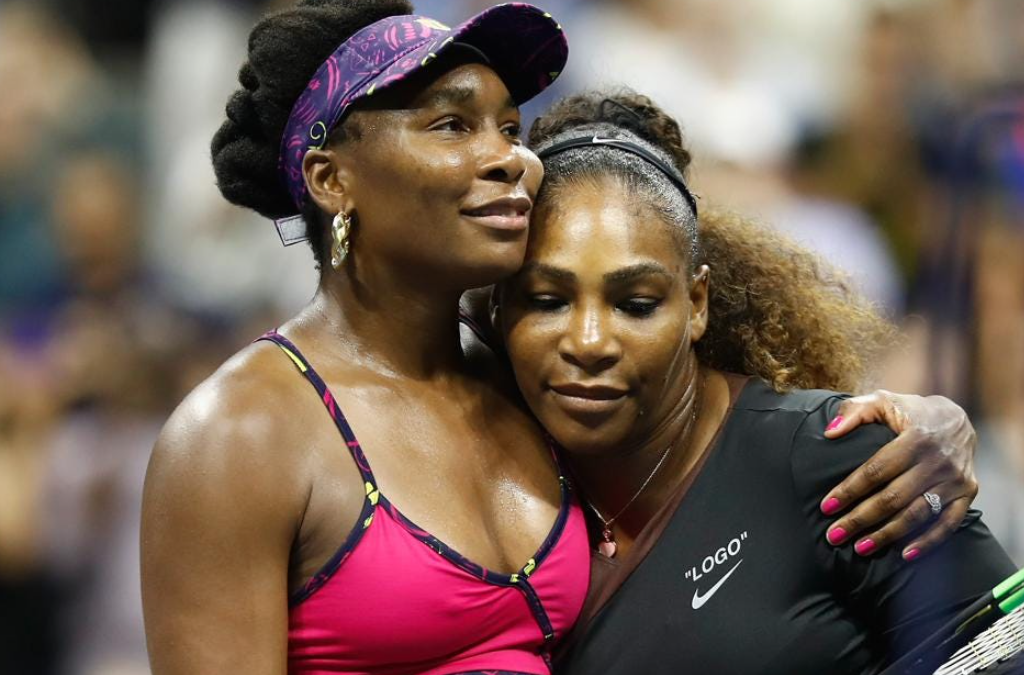 Venus Williams first stormed the pro tennis circuit in the late 1990s and made her Grand Slam final debut at the 1997 U.S. Open. At that event, the 17-year-old phenom went runner-up against world No. 1 Martina Hingis, who won in two straight sets.

But just three years later, Williams would look unstoppable, winning both the U.S. Open and Wimbledon in 2000, then repeating both feats the very next year. In February 2002 she’d eventually grab the world No. 1 ranking and go onto appear in 16 Grand Slam singles finals—winning seven of them—while logging 49 career titles and a record of 815–264. Read More