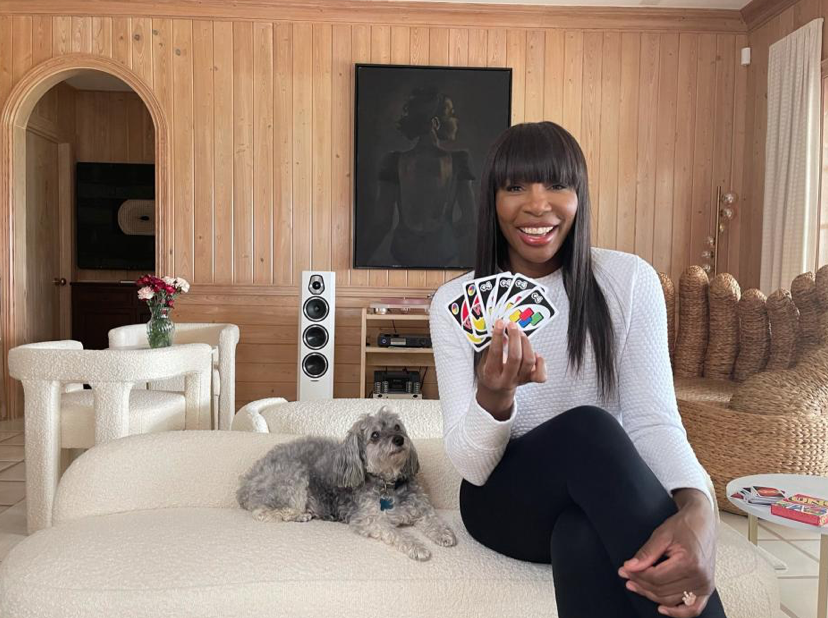 Tennis superstar Venus Williams and Uno are teaming up to celebrate the beloved card game’s 50th anniversary. To mark the milestone, players from around the globe will compete in Uno’s championship tournament in Las Vegas for a chance to win $50,000.

A multi-hyphenate champion, Williams tells Yahoo Sports that growing up, the competition didn’t end when she stepped off the court. In this case, family game night was just as ruthless as a third set tiebreaker in a grand slam tournament. Read More