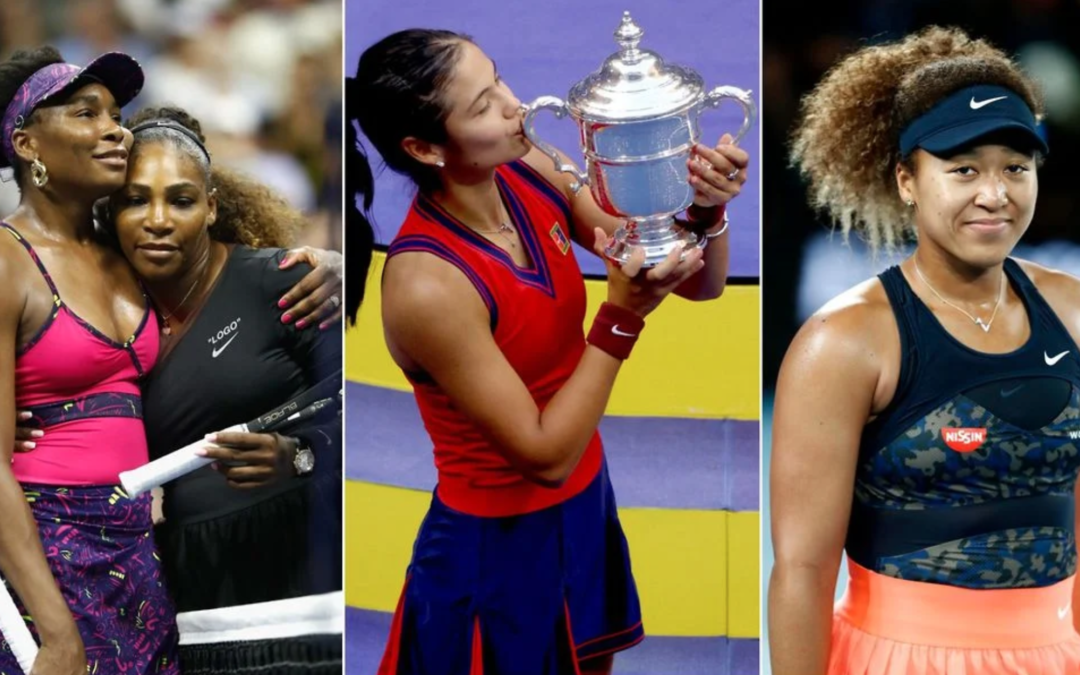 Serena and Venus Williams have emphasised the importance of young tennis stars Emma Raducanu and Naomi Osaka for the future of the sport.

The Williams sisters are both icons of the game and have won 30 Grand Slam singles titles between them.

Their journey to tennis stardom has been documented in a new biopic titled “King Richard”, focusing on the instrumental role of their father in their upbringing. Read More